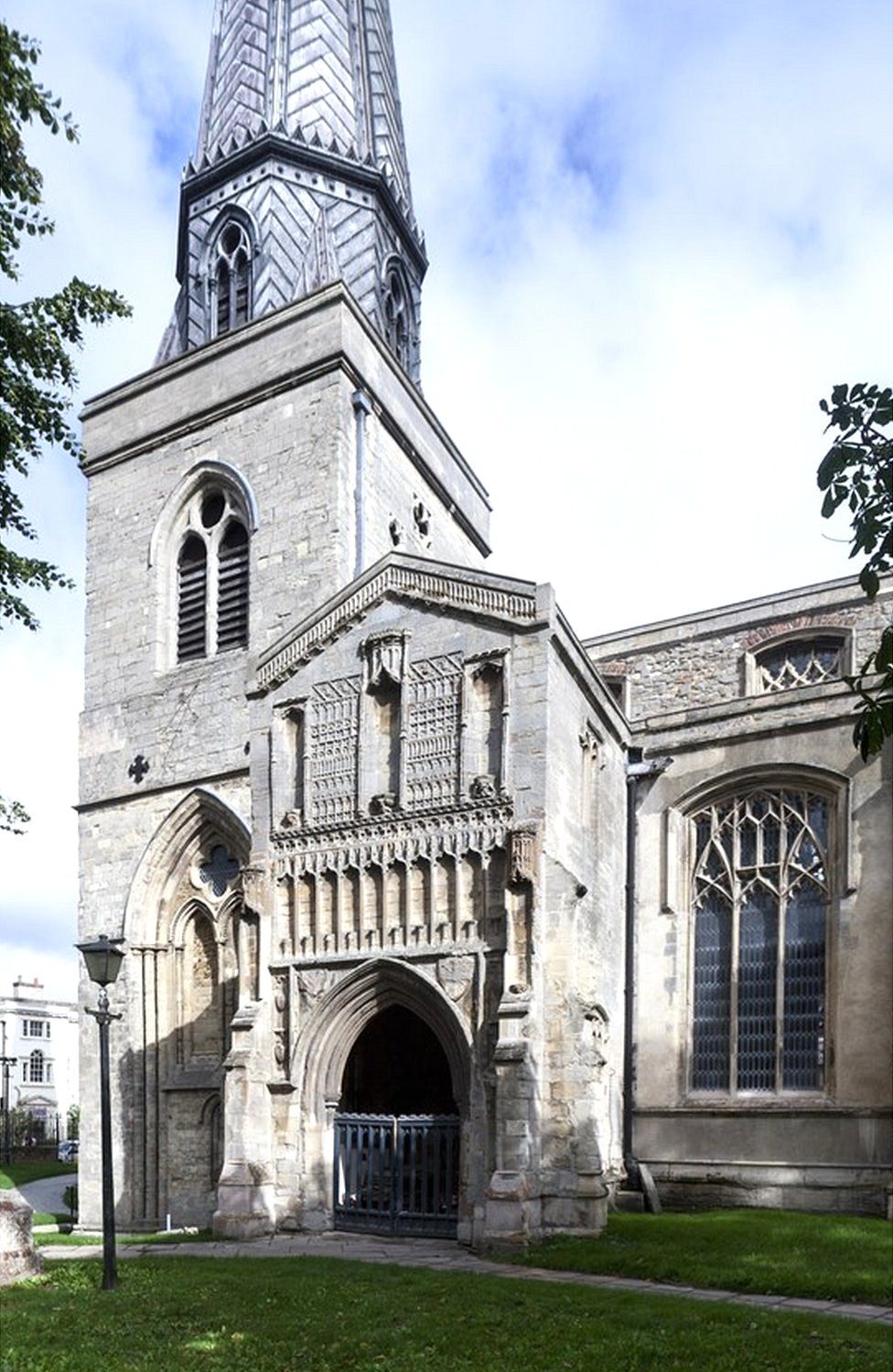 Founded in about 1140, the chapel was re-built in the 14th and early 15th centuries from new wealth which came to the town from the Baltic maritime trade

One of the largest chapels in England – the St Nicholas’ Chapel in King’s Lynn, Norfolk – is reopening after a £2.7m restoration project.

The late 14th/early 15th Century structure had suffered from rotting timbers and damage to the roof angels caused by death-watch beetles.

The year-long restoration, by the Churches Conservation Trust, was part-funded by the Heritage Lottery Fund.

The church is known for the …read more

Baby shot in head with air rifle in...