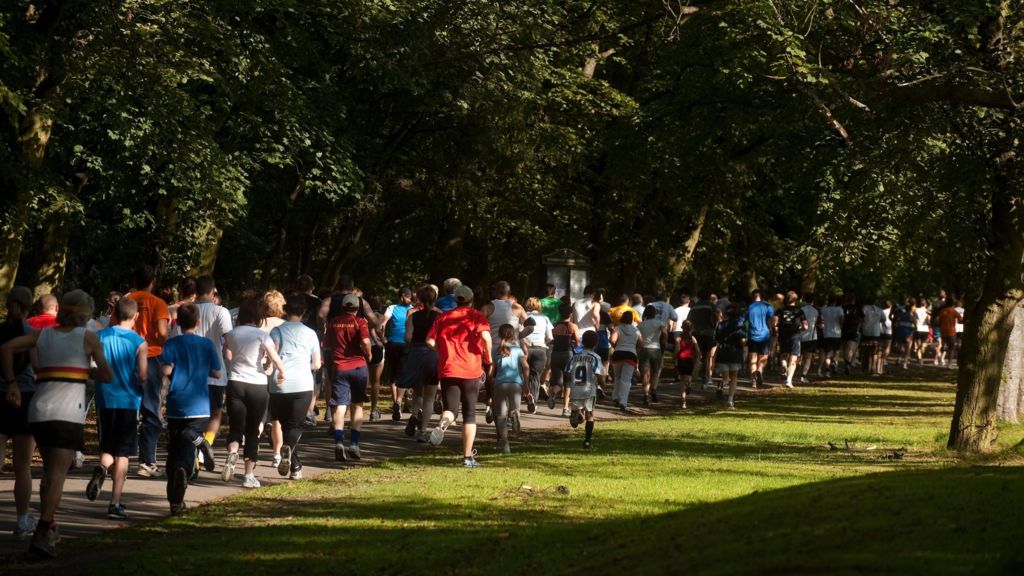 A Parkrun near Bristol has been permanently halted after councillors voted to charge for the site’s upkeep.

Little Stoke Parkrun said it made the “difficult decision” after failing to convince Stoke Gifford Parish Council of the 5k run’s “true value”.

The final scheduled run on 28 May was cancelled “on safety grounds”.

In April, councillors voted to charge Parkrun saying it was “unfair” to expect residents to pay for the park’s upkeep.

The decision was met with widespread criticism with Parkrun saying it would search for a new venue.

It said its ethos remained to offer weekly 5k (3.1m) runs at no financial cost to entrants.

Parkrun spokesman Tom Williams said he felt “a great sense of sadness” in deciding to close the run, but Stoke Gifford Parish Council’s request for a charge of £1 per runner “went completely against our most fundamental principles”.

He added that the council’s revised request for Parkrun to contribute financially to the maintenance of the park was also not possible.

The council said that the three-year-old event had led to “increased wear on the park” and Parkrun had refused a request to contribute “a small monetary amount towards the upkeep”.

'New Stonehenge' at Durrington Walls 'had no standing...