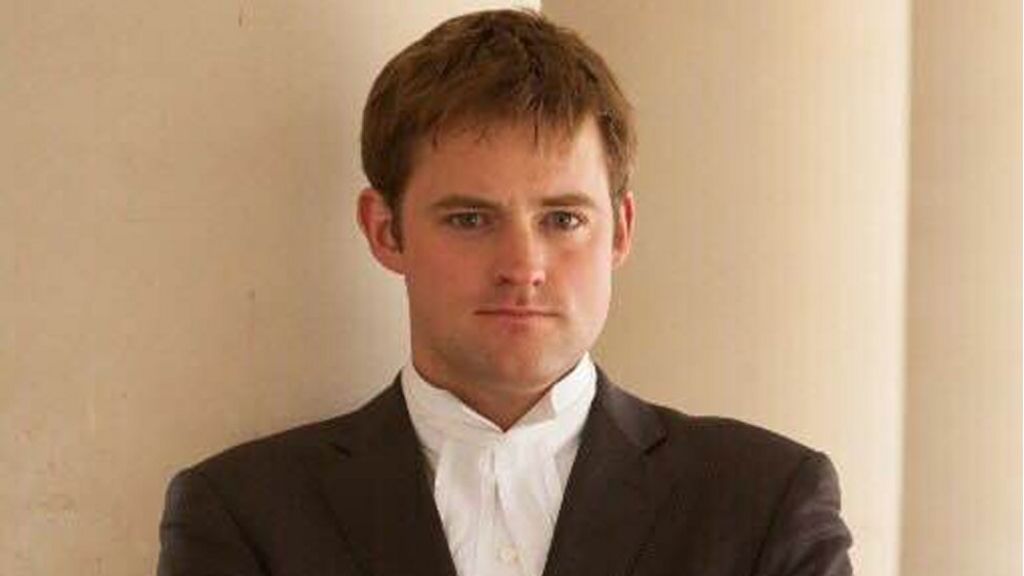 A barrister whose teenage boyfriend died from a lethal cocktail of “chemsex” party drugs has been sentenced for drug possession.

Henry Hendron bought £1,000 worth of mephedrone and GBL from BBC producer Alex Parkin for parties at his City of London apartment, the court heard.

On 20 January, the 35-year-old lawyer woke to find his 18-year-old boyfriend, Miguel Jimenez, dead beside him.

Hendron has been sentenced to 140 hours of unpaid work after pleading guilty.

He was charged with two counts of possession with intent to supply.

Parkin, 41, from west London, also entered a guilty plea for supplying Hendron with the drugs.

He lost his job at the BBC two days later.

A post-mortem examination found the cause of Mr Jimenez’s death was a lethal mix of mephedrone and GBL (gammabutyrolactone).

The Class B and Class C drugs were seized by police when they searched the couple’s flat in Pump Court, Temple.

Text messages were recovered showing they discussed the drugs, with Mr Jimenez at one point exclaiming to his boyfriend: “Blimey – and I’m the Colombian.”

The Old Bailey heard Hendron had admitted buying the drugs but only to share with his boyfriend and sell on to friends at cost price.

Investigators later linked him with BBC Radio 3 producer Parkin who was arrested at his home in Manchester Street.

In mitigation for Hendron, barrister Timothy Cray said the mother of Mr Jimenez had forgiven his client.

Lawyer Dominic Bell highlighted letters in support of Parkin from the controller of BBC Radio 3 and presenter Max Reinhardt.

Sentencing Hendron and Parkin to 140 and 200 hours unpaid work respectively, Judge Richard Marks QC said the pair were involved with “what has been described as the gay chemsex scene”.

He said the “tragic and untimely death” of Miguel Jimenez had led both Hendron and Parkin to experience how “very dangerous unlawful drugs can be”.

Trump would make 'exception' for Khan

Princess Charlotte to be christened