Child killer to be moved to open prison 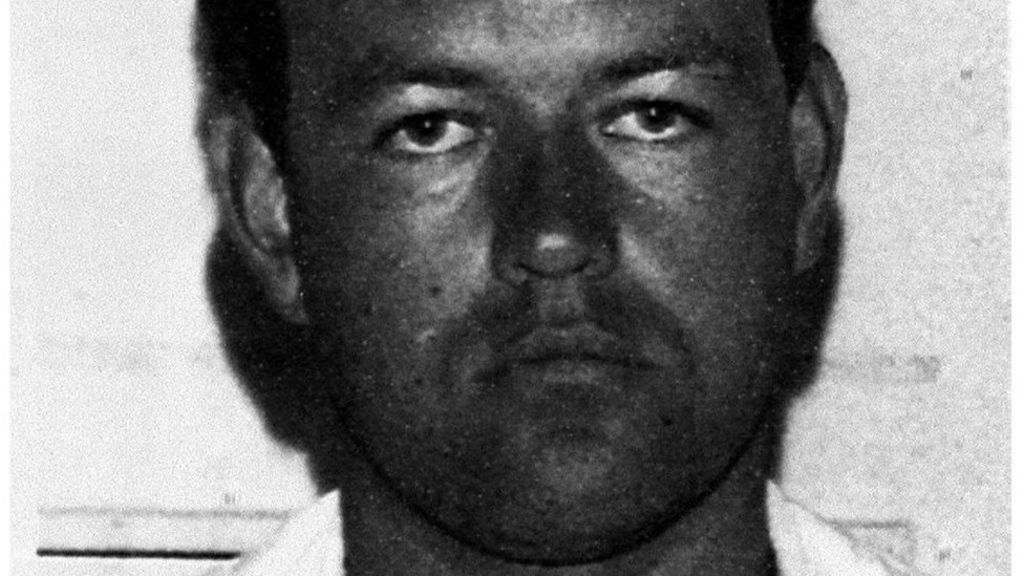 A man who raped and murdered two girls and became the first person to be convicted using DNA should be moved to an open prison, the Justice Secretary said.

Colin Pitchfork, now 55, was given a life sentence in 1988 for the rape and murder of 15-year-olds Lynda Mann and Dawn Ashworth in Leicestershire.

A Parole Board refused his request for release but recommended open prison.

Justice Secretary Michael Gove has now agreed with the recommendation.

In statement, the Prison Service said moving an inmate to an open prison did “not guarantee eventual release in any form”, adding “public protection is our top priority”.

Updates on this story and more from Leicestershire

Pitchfork, then 27, was jailed in 1988 after an unprecedented mass screening of 5,000 men in Leicestershire using pioneering DNA profiling.

He admitted the two attacks and was described by the judge as “a danger to young women” whose crimes were of a “particularly sadistic kind”.

The families of Lynda and Dawn both called on the Parole Board not to release Pitchfork and a petition signed by almost 20,000 people was submitted to the panel.

Barbara Ashworth, Dawn’s mother, previously said she was concerned Pitchfork could harm a member of the public if allowed out of open prison on temporary release.

“It’s a process whereby he’s released more gradually and gradually into the community again,” she said.

Colin Pitchfork: Two brutal murdersColin Pitchfork, 22 at the time of the first murder, was married with two sons. He was a baker who grew up in rural Leicestershire and lived in Littlethorpe
In November 1983 he left his baby son sleeping in the back of his car and raped and strangled 15-year-old Lynda Mann with her own scarf in Narborough. He then drove home and put his son to bed
Three years later, less …read more

Brexit referendum: EU must not fall into 'depression'