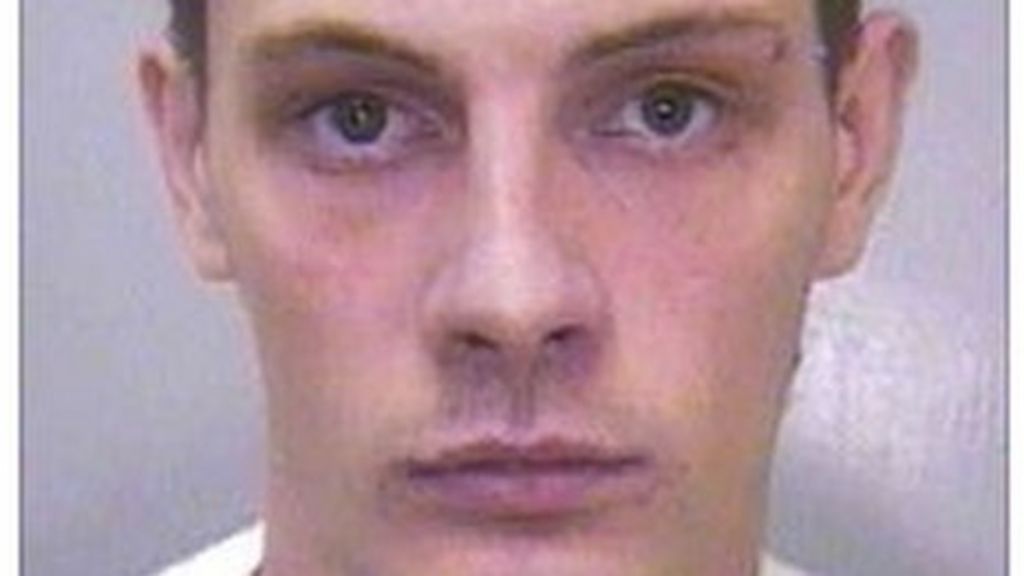 A man who stabbed his former partner to death following a row over their child has been found dead in his prison cell.

James Sullivan, 27, from Nottingham, pleaded guilty to murdering Sara West, 21, at her home on Aspley Lane in October 2010.

Sullivan, who was serving a 20-year sentence at HMP Lowdham Grange, was found “unresponsive” on 24 March but it has only recently been confirmed.

Nottinghamshire Police said it was helping prepare a file for the coroner.

More on this story and other news in Nottinghamshire

In January 2011, Nottingham Crown Court heard how Sullivan had become increasingly angry about the lack of contact with his son.

Ms West had been stabbed in the neck and Sullivan left the house with their two-month-old son, the court was told.

When police stopped him on a bus, the knife was found in a bin liner in the child’s push chair.

Judge Michael Stokes had told Sullivan: “To kill a mother in this horrific way simply because you disagreed with her views about your child is almost beyond belief”.

A Prison Service spokesman said staff attempted CPR and an ambulance was called but Sullivan was pronounced dead at about 08:34 GMT on 24 March.

The Independent Prisons and Probation Ombudsman said it was investigating the death.