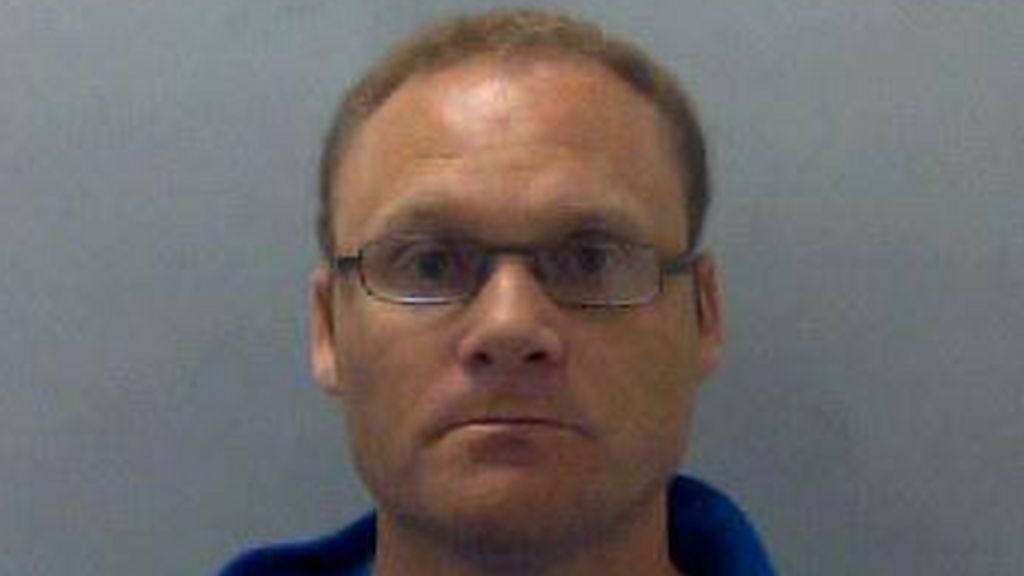 A head teacher who committed child sex offences against two of his pupils has been sentenced to four years and four months in prison.

Christopher Field, 47, was found guilty of touching a girl under the age of 13 and making indecent images of another.

The former head teacher of Woodcote Primary School, Oxfordshire, committed the offences at the school between September 2010 and November 2011.

Police have said the teacher used his “position of trust” to groom the girls.

Field, of Green Lane in Chieveley, was arrested in 2014 for the offences and was charged for the crimes in May last year.

“Both have been consistent and shown great determination in giving their evidence at court.

“I am sad for them that Field did not admit his guilt and thereby could have spared them the pain of reliving the ordeal in court.”

A majority verdict was reached by a jury at Oxford Crown Court for two of the offences, but the jury failed to reach a verdict on two further counts of sexual assault and one count of causing or inciting a child under the age of 13 to engage in sexual activity.