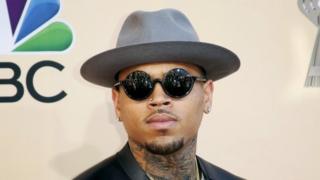 US singer Chris Brown says he wants to go to Australia to use his influence as an entertainer to raise awareness about domestic violence.

He was commenting in a tweet to news at the weekend that he is unlikely to be given a visa to perform in Australia because of his domestic abuse record.

The singer is scheduled to go on tour in Australia in December, and tickets …read more