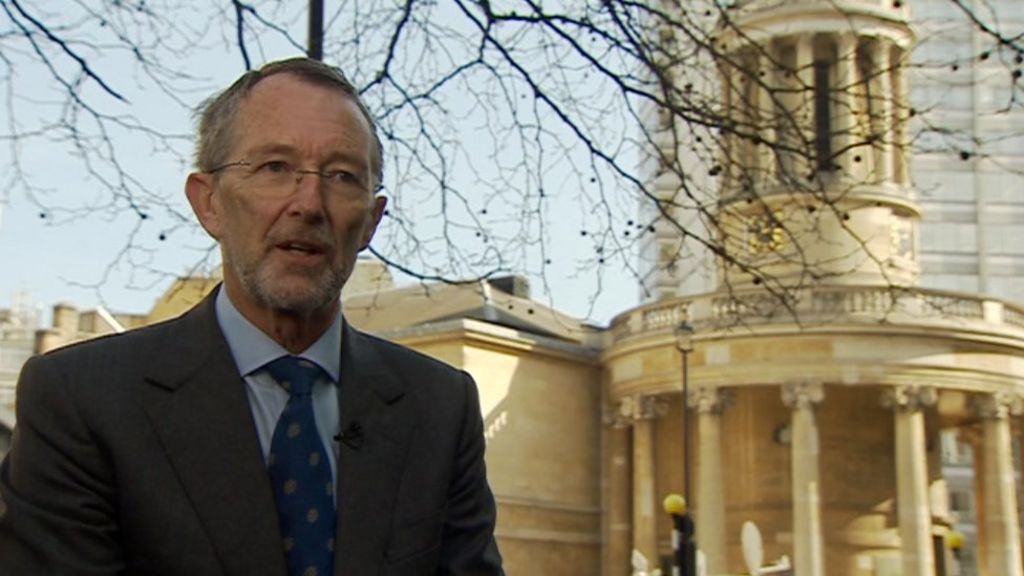 A Christian magistrate who was sacked over comments he made on television against same-sex adoption has been suspended by an NHS trust.

Richard Page was struck off after he told the BBC it would be better for a man and a woman to adopt.

He has been suspended as non-executive director by Kent and Medway NHS and Social Care Partnership Trust (KMPT).

Mr Page said it was no longer possible to be a Christian and maintain a role in public life.

He said Mr Page’s comments and continuance as a trust member would have a major impact on staff and patients, particularly lesbian, gay, bisexual and transgendered (LGBT) staff.

He said: “Links between the stigma often associated with being LGBT and poor mental health are well-established.

“It is vital that patients and local population are confident that KMPT will challenge stigma or discrimination.”

The TDA said it had suspended Mr Page with immediate effect pending a decision on whether it is in the interests of the NHS to take further action and for him to remain in post.

But Mr Page, who worked in mental health for 20 years, said: “It would appear no longer possible to be a Christian, to state what the Bible actually says and what the Church has believed for 2,000 years, and maintain a role in public life in today’s Britain.

“My seat on the NHS Trust came as a result of my long service in mental health and total commitment to the NHS – none of that has changed.”

He added: “What about treating my views, held by billions of Christians around the world, equally and fairly?”

Andrea Minichiello Williams, barrister and founder of the Christian Legal Centre, said Christians were being marginalised and removed from public life.

String of top GCSEs for Malala

Orlando Bloom explains use of 'pikey' term on...