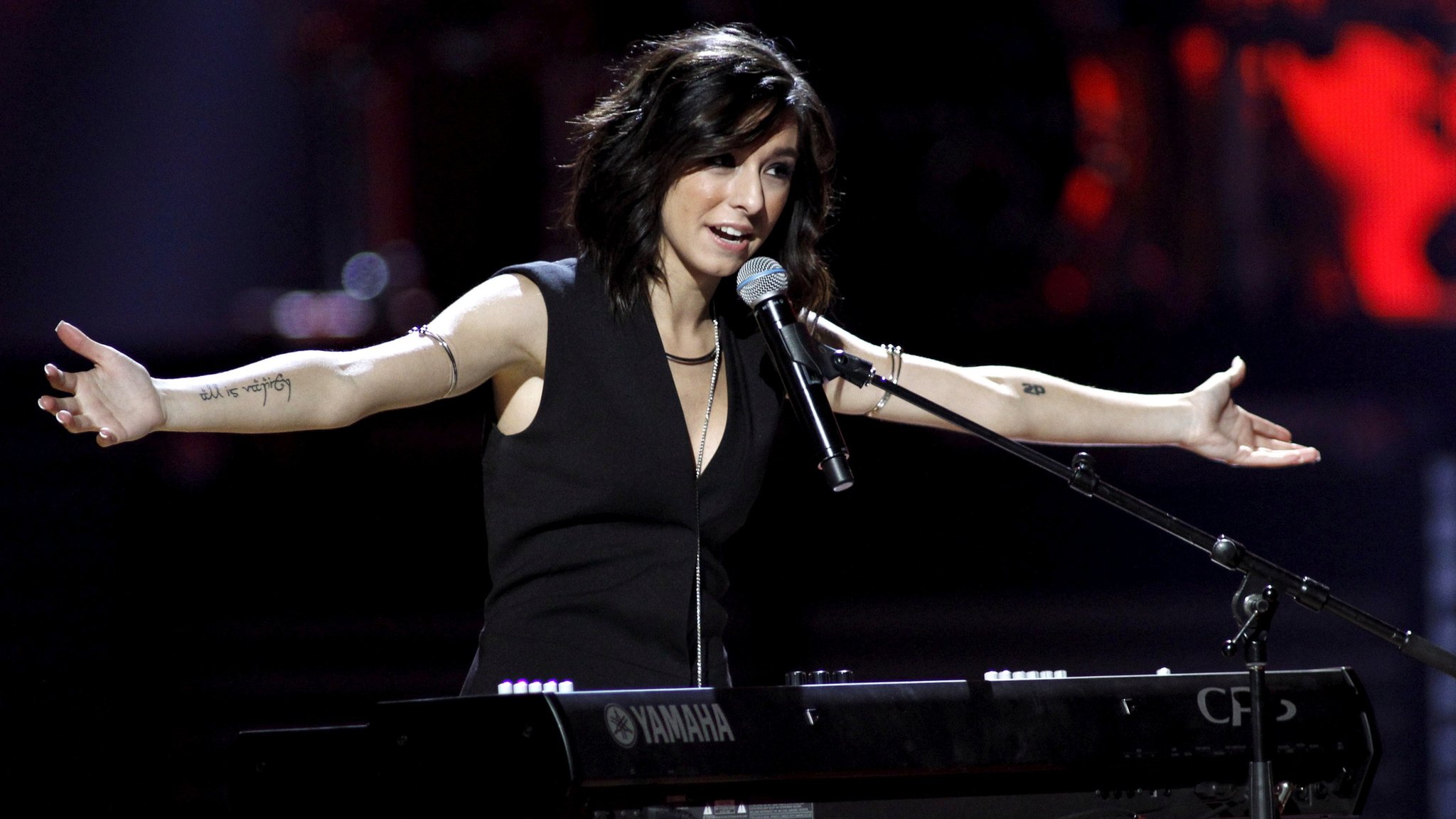 Police in the US say they do not know what motivated a gunman to kill the singer Christina Grimmie.

The 22-year-old was shot while signing autographs after a concert in the city on Friday night, and died in hospital.

Mr Mina said Loibl did not seem to know her personally but speculated that he may have been a deranged fan.

After a struggle with the singer’s brother, Loibl shot himself dead.

Ms Grimmie first came to prominence as a teenager for her renditions of hit songs, amassing a huge following on YouTube.

In 2014, she was a contestant on the US version of The Voice.

Police say she was shot about 22:45 local time on Friday (02:45 GMT Saturday) at The Plaza Live in Orlando.

“This white male approached her and opened fire, striking her.”

The police chief praised Christina’s brother Marcus for his “very heroic” actions in tackling Loibl, who he said was carrying two handguns and a hunting knife.

“It definitely could have prevented further loss of life,” Mr Mina said.

Other people have been issuing messages of support for Marcus Grimmie, including a survivor of the 2012 Sandy Hook elementary school shooting in Connecticut.

Ashley Cech, who campaigns against gun violence, wrote an open letter to Marcus.

She wrote: “Today the world was reminded that there is no love quite like that between an older brother and his little sister.”

The singer had been performing with the band Before You Exit.

Up to 100 people were at the concert, but only a handful remained at the venue when the shooting happened, officials said.

The Apprentice winner 2016 is revealed