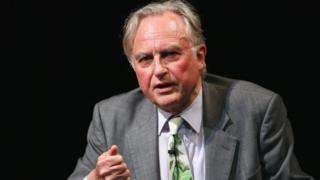 The Church of England has defended a tweet it sent praying for secularist Richard Dawkins after he had a stroke.

The Church tweeted on Friday “Prayers for Prof Dawkins and his family” after the author fell ill on 5 February.

It was retweeted more than 1,000 times and led some to question if it was mocking the British atheist’s position.

Rolf Harris to appear at trial via video...