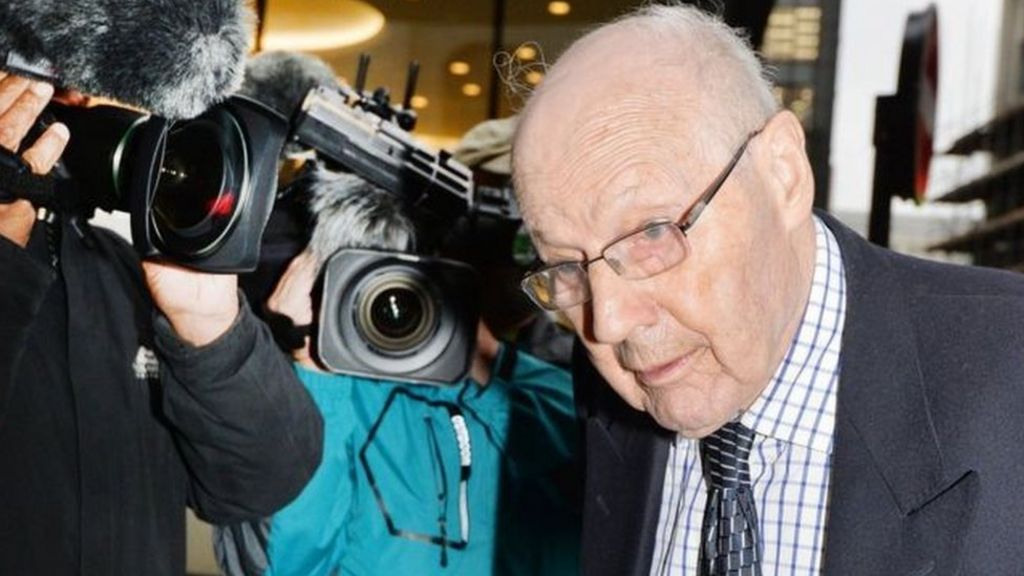 A review is to examine who in the Church of England knew about sexual abuse carried out by the former Bishop of Lewes and Gloucester.

The Old Bailey heard a member of the Royal Family and other establishment figures backed Ball when he tried to avoid sex abuse charges in the 1990s.

The Archbishop of Canterbury said he hoped the church would learn lessons.

The review panel will be chaired by Dame Moira Gibb, a former chief executive of Camden Council in central London.

Dame Moira chaired a serious case review into Southbank International School in London, where 54 pupils were abused by William Vahey between 2009 and 2013.

Her report, published in January, found the school’s safeguarding policies had failed and teachers did not report their concerns.

The review of the Ball case will consider what information was available to the Church of England, who had it and when.

“It is a matter of deep shame and regret that a bishop in the Church of England committed these offences,” said Archbishop Justin Welby.

“There are no excuses whatsoever for what took place and the systematic abuse of trust perpetrated by Peter Ball over decades.

“I hope the review will provide the Church as a whole with an opportunity to learn lessons which will improve our safeguarding practice and policy.”

The review is expected to be published within a year.

Ball was Bishop of Lewes between 1977 and 1992 and Bishop of Gloucester from 1992 until his resignation the following year.

He was cautioned for one act of gross indecency in 1993 against 16-year-old trainee monk Neil Todd, but was allowed …read more

Jogger's head banged against a tree