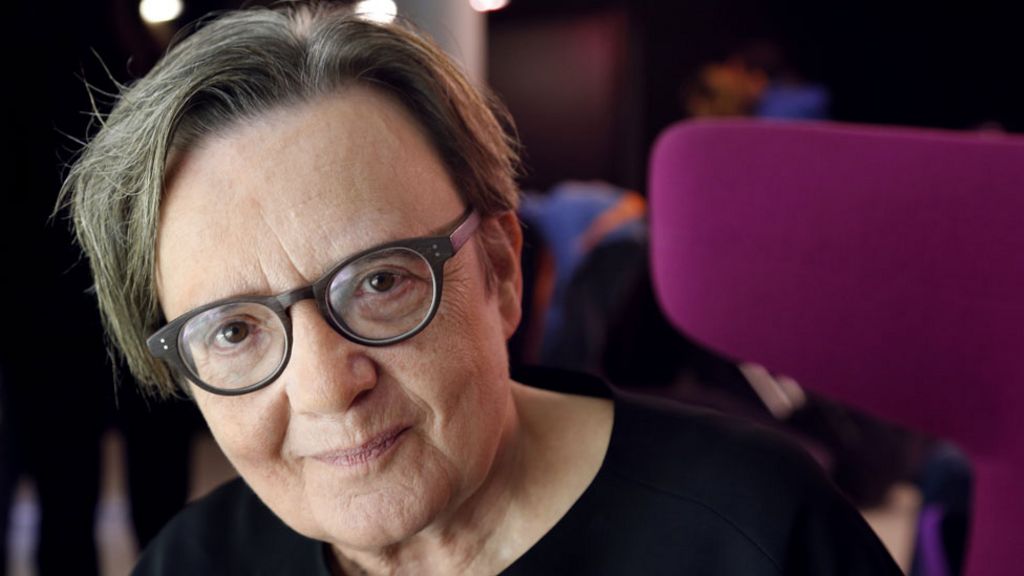 Cinema is a “boy’s club” run by male decision-makers reluctant to entrust women with big-budget films, a leading female film director has claimed.

Agnieszka Holland, whose films include the Oscar-nominated Europa Europa, also claims that male directors are forgiven more readily if their films are flops.

This compares to female directors, she went on, who must spend “five years in [movie] hell after just one failure”.

The Polish director made her comments at the BFI Southbank in central London.

The Thameside venue is currently running a season of Holland’s films as part of the 14th Kinoteka festival of Polish film.

Holland, whose 2011 film In Darkness was also nominated for an Oscar, said female directors suffered because their “demanding” profession was “difficult to combine with a family life”.

She also claimed they faced more pressure to succeed from critics and festival programmers, compared to their male counterparts.

The people at the top of the industry, she told an audience on Tuesday, “don’t believe women have the capacity to make blockbusters.”

Holland also highlighted the imbalances in salaries that saw “male A-listers [being] paid twice as much as female A-listers – if not more”.

The director’s comments come in the wake of an ongoing debate over women being paid less than men in film, sport and other fields.

In January a report by the Centre for the Study of Women in Television and Film found that just 9% of Hollywood’s highest grossing films in 2015 were directed by women.

Another report issued the following month said that Hollywood has an “epidemic of invisibility” for women, minorities and LGBT people.

Holland, the current chair of the European Film Academy, has worked in recent years on such US TV shows as The Wire, House of Cards and the New Orleans-based Treme.