Cinemas should offer a greater variety of ticket prices, according to one of the leading figures in the UK film industry.

Zygi Kamasa, head of Lionsgate UK, whose films include The Hunger Games and Postman Pat, said prices at the box office should reflect film budgets.

An independent British film should cost £4 and a Hollywood blockbuster £10, Kamasa suggested.

“Something drastic” was needed to reverse falling admissions, he added.

“In most other industries, retail price is related to the cost of production, but not in the film business,” Kamasa told Screen Daily.

“I think we should see UK films priced at £4 and US films at £10. A trip to the cinema isn’t cheap anymore,” he added. 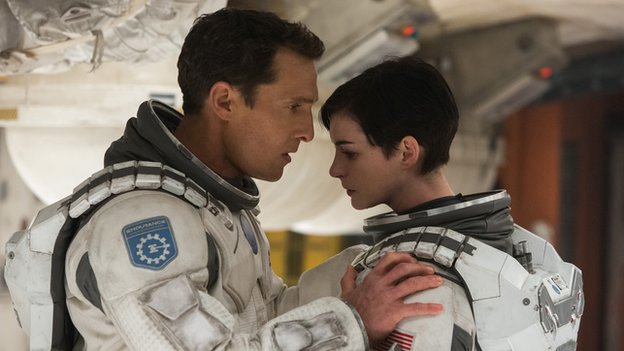 Monthly cinema admissions are already down 10% so far this year compared to 2013, according to figures from the British Film Institute.

While exhibitors have predicted a bounce back next year with blockbusters including Star Wars: The Force Awakens, The Hunger Games: Mockingjay Part 2 and Avengers: Age of Ultron, Kamasa warned that a run of “tent-pole” releases could also damage local diversity.

“The problem is you’ll likely have 20 films that take $40m (£25m) each and not much beside,” he warned. “They will account for more than 95% of the business and it could lead to an unhealthy lack of cultural diversity.

Clarkson 'fracas' report due next week