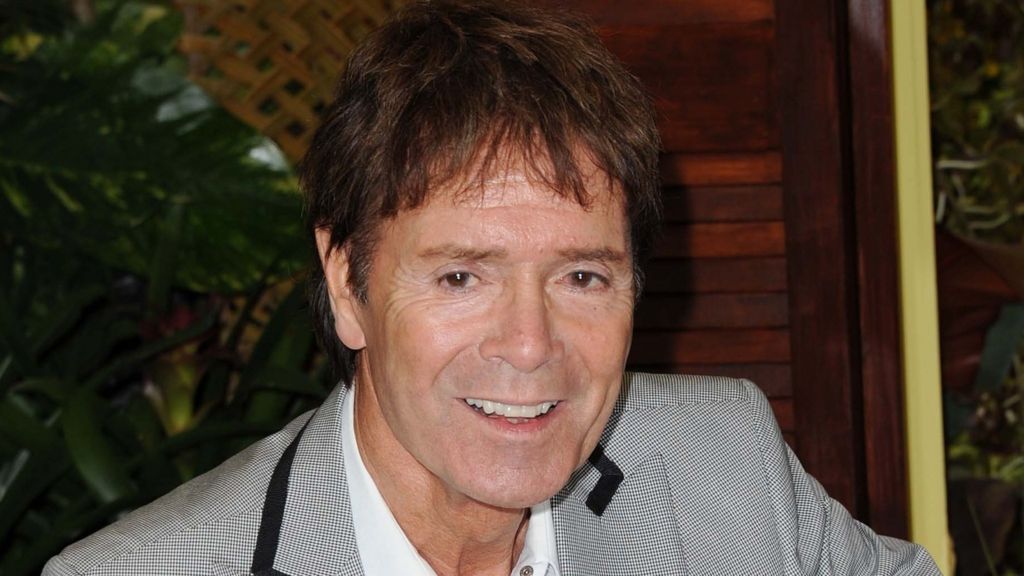 Prosecutors have received a file of evidence regarding the singer Sir Cliff Richard and allegations of historical sexual assault, the BBC has learned.

The Crown Prosecution Service said it will now make a decision as to whether to bring charges or not.

Sir Cliff, 75, was interviewed in 2014 and 2015 by South Yorkshire Police investigating a claim of a sex crime involving a young boy in the 1980s.

His spokesman has always said the allegations were “completely false”.

A CPS spokesman said: “”We have received a full file of evidence from South Yorkshire Police.

“We will now carefully consider its contents in line with the Code for Crown Prosecutors, in order to establish whether there is sufficient evidence to provide a realistic prospect of conviction, and whether it is in the public interest to do so.”

A South Yorkshire Police spokeswoman said: “Investigation files relating to allegations of non-recent sexual abuse involving a 75-year-old man have been handed over to the CPS.

“The CPS will now consider the matter and South Yorkshire Police awaits their decision.”