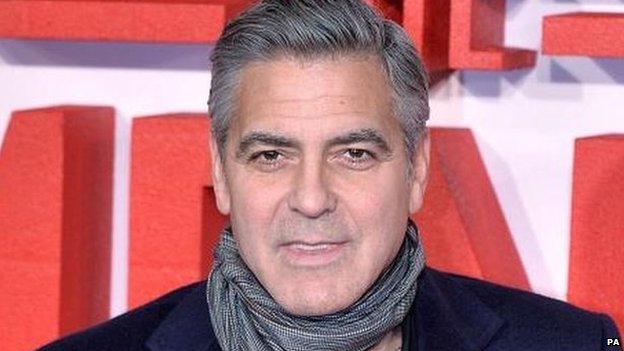 George Clooney is to direct a film about the phone-hacking scandal which led to the closure of British tabloid the News of the World.

Clooney said it had “all the elements – lying, corruption, blackmail”.

“The fact that it’s true is the best part.”

It details how certain British newspapers hacked the telephone voicemails of celebrities, members of the royal family and crime victims to gain private information.

The scandal forced Murdoch to close the News of the World in 2011 after it emerged that the tabloid had illegally accessed the voicemails of murdered schoolgirl Milly Dowler.

In June, former News of the World editor Andy Coulson was jailed for 18 months for conspiring to hack phones. Ex-News International chief executive Rebekah Brooks was cleared of all charges against her as the long-running phone-hacking trial at the Old Bailey came to an end. 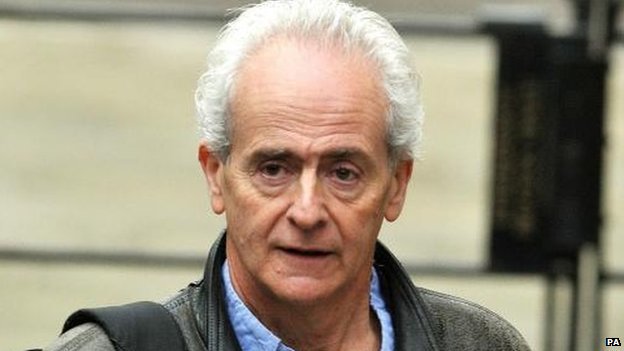 “As the son of a journalist, George [Clooney] has a sharp interest in the role journalism plays in all of our lives,” said Michael De Luca, of Columbia Pictures – the studio behind the forthcoming film.

“With Hack Attack, George will explore the dark side of that world, a business where all of the rules of journalism are broken in the race for an easy and ever-larger payday.”