Home News Commuters to get more help with refunds
News 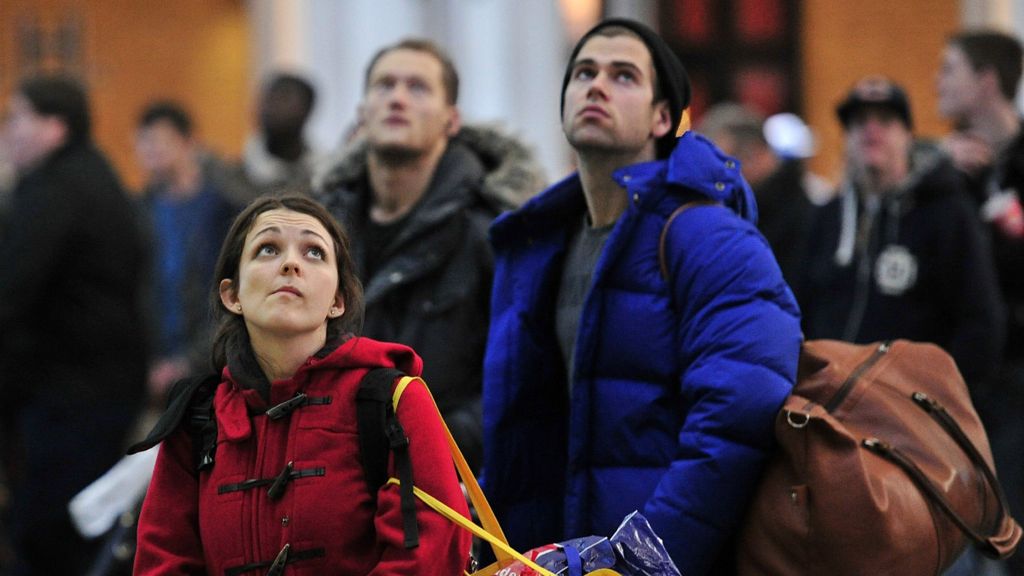 Millions of rail passengers are to be given more help to claim money back when their train is delayed, the industry has promised.

The Office of Rail and Road (ORR) – the regulator – has admitted that 80% of passengers do not claim compensation.

Now there is to be a new website, a national publicity campaign, and better staff training, to encourage claims.

The ORR was responding to a so-called “super-complaint” by the consumer group Which?

Which? had complained in December 2015 that millions of people were being left out of pocket by the system.

Under the law, the ORR had 90 days to respond. It admitted that passengers’ awareness of their rights was not high, and that the system needed to improve.

“We want all passengers to be able to claim the compensation they are entitled to. The information they receive needs to be better and the process must be clearer and simpler,” said ORR chief executive Joanna Whittington.

Now the industry is proposing:

A campaign to encourage awareness among passengers
Clearer forms to make claiming easier
Better staff training
A new National Rail Enquiries website, which would have links to claim forms
More social media alerts and barcodes on posters, to enable forms to be downloaded on phones
More public announcements and forms handed out on trains

Which? said the proposals were a step in the right direction.

“But this alone will not be enough to solve the problem for passengers in the long term,” said Richard Lloyd, the organisation’s executive director.

“The government must now ensure that the rail regulator has all the powers and duties it needs to be a consumer watchdog with real teeth.”

How to claim compensation

The amount of compensation paid to passengers more than doubled to £25.6m between 2013 and 2015, according to the Rail Delivery Group, which represents the train operators.

Since last July, passengers have also been entitled to compensation in cash, rather than through vouchers.

Different train operators still have different agreements on compensation, but generally passengers qualify if their train is delayed by more than 30 minutes.

So-called “Delay Repay” is gradually being introduced across the network, which means that compensation will be paid regardless of what caused the delay.

From April, all but four operators will be signed up to the scheme.

In addition some operators, including Virgin and C2C, make automatic refunds in certain circumstances.

War veteran donates £2k raised for him to...

Flights cancelled ahead of snowy conditions