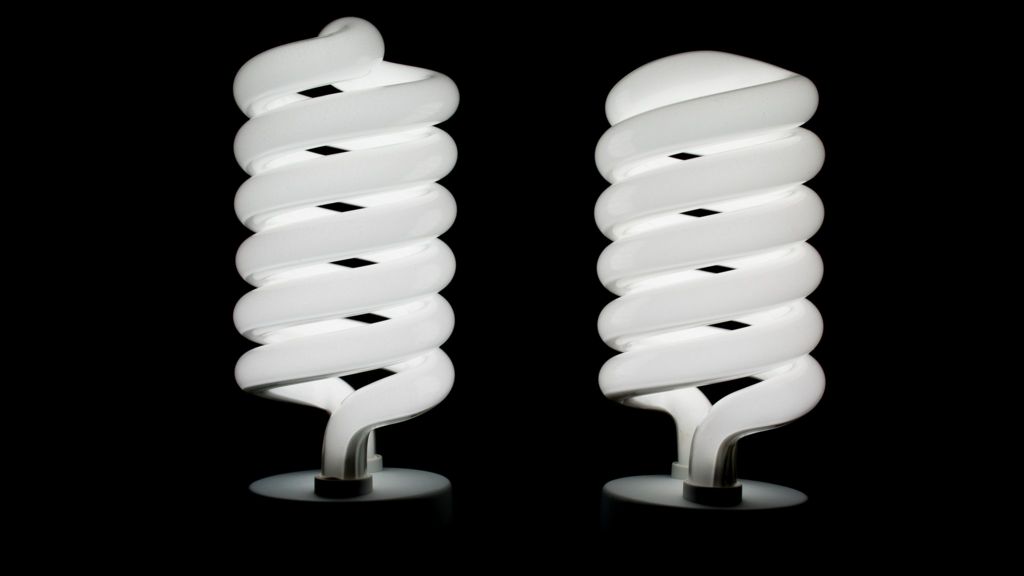 MPs on the Energy Committee have written to the new business secretary to demand no change to the current rules on price comparison websites.

As part of its recent report on the energy market, the Competition and Markets Authority (CMA) said that such websites would no longer be required to show all the deals on offer.

But the MPs said that would undermine consumer trust, and harm competition.

The CMA rules will allow sites only to show deals on which they earn money.

This reverses a decision by the regulator Ofcom. In January 2015, it ruled that comparison sites should show all the deals available – including those on which the site did not earn any commission.

The websites include Moneysupermarket, Uswitch and Comparethemarket.

“Price comparison websites must do what they say on the tin,” said Angus MacNeil, the chair of the Energy and Climate Change Committee.

“Consumers expect price comparison sites to shine a light on the whole market, not keep them in the dark and push them into commission earning deals.”

Smaller energy suppliers have also complained about the CMA’s new rules, as they fear the big six energy companies will become even more visible to consumers, while they will be excluded.

In a hearing before the MPs earlier this month, Roger Witcomb, chair of the CMA’s energy market investigation panel, sought to justify the new rules.

He said the job of price comparison sites was to provide better deals for customers, not to provide a snapshot of the whole market.

He said Citizens Advice already had a website which did that.

The letter has gone to the new Secretary of State for Business, Energy and Sport, Greg Clark.