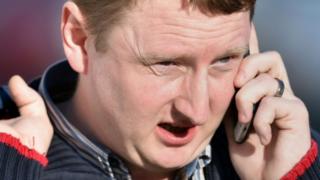 A conman once jailed for posing as a royal protection police officer has failed to turn up for sentencing in court after claiming he was an F1 boss.

Howatson, of Warwickshire, was jailed in 2010 for claiming to be a protection officer to the Queen, …read more