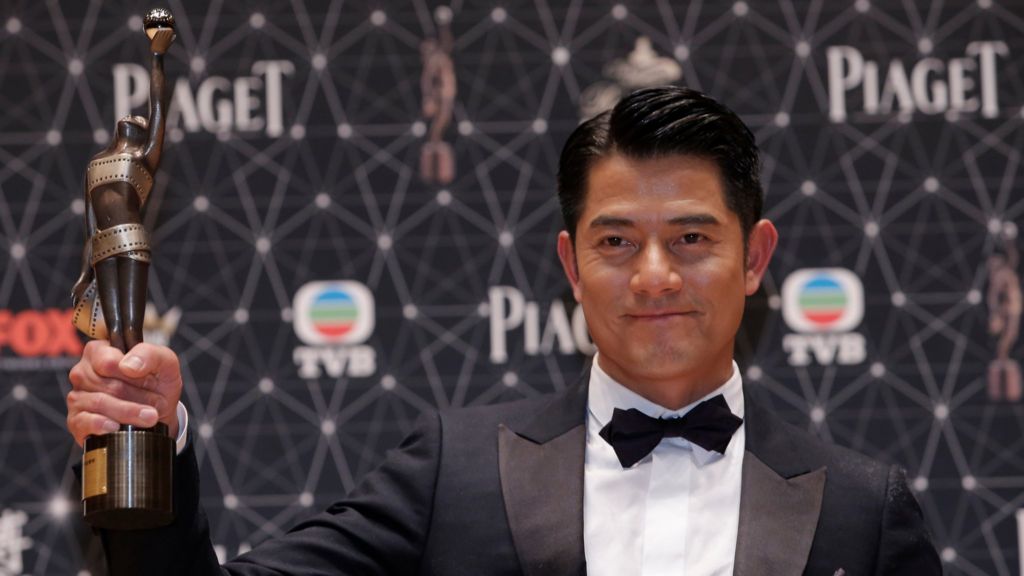 A controversial film depicting a bleak future for Hong Kong under Beijing’s control has won one of Asia’s top film awards.

The low-budget, independent movie Ten Years has packed screenings in Hong Kong, but is banned in mainland China.

Set in 2025, it depicts political gangs and persecution of local people for speaking their native tongue Cantonese.

It comes amid increasing nervousness in Hong Kong about perceived Communist Party interference in its affairs.

Ten Years, which is made up of five vignettes, won the best film prize at the Hong Kong Film Awards held on Sunday.

“Ten Years exposed the fear of Hong Kong people (towards China),” said one of the films directors, Chow Kwun-wai, after the awards ceremony. It also “provided Hong Kong people and us a chance to show that we have no fear”, he added.

The film includes scenes such as children in uniform policing adults, reminiscent of the child Red Guards of China’s violent 1966-76 Cultural Revolution, and an old woman setting herself alight in front of the British consulate.

In January, China’s state-controlled Global Times ran an editorial describing the film as a “thought virus”.

Shortly after, many cinemas in Hong Kong stopped screening it, though independent screenings have continued to draw large audiences.