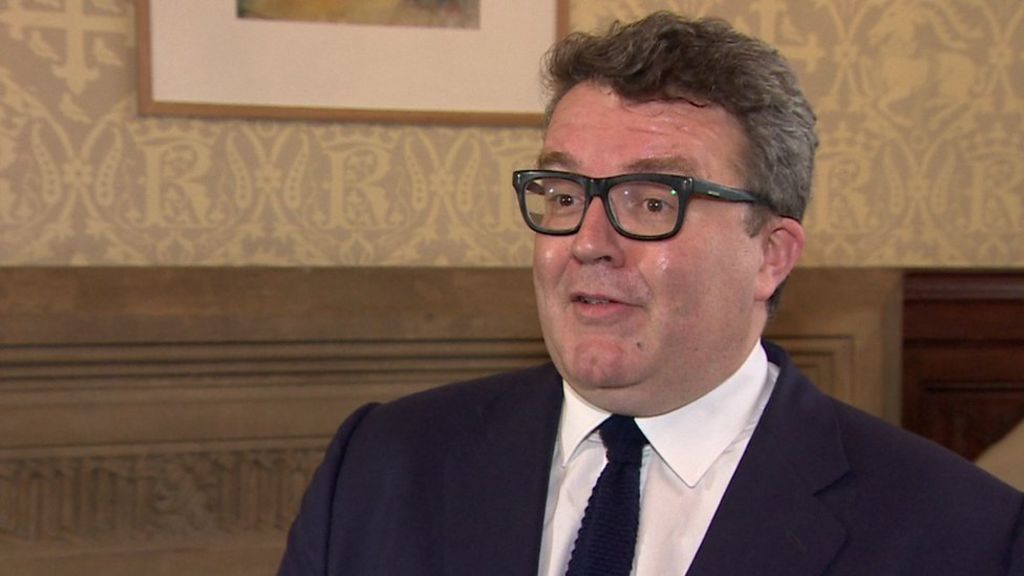 Jeremy Corbyn is refusing to stand down despite his position being untenable, his deputy Tom Watson has told the BBC.

Mr Watson said the Labour leader had rebuffed his calls to resign, leaving the party “in an impasse” which risked turning into an “existential crisis”.

But he said he would not be standing against the Labour leader.

Mr Corbyn has refused to “betray” party members who backed him by resigning and his backers say a formal leadership contest would be needed to depose him.

Mr Watson had been one of two frontrunners – along with Angela Eagle – tipped to contest the position.

Labour’s deputy leader said he had been talking to Mr Corbyn to try and negotiate his departure but that he was refusing to budge, suggesting shadow chancellor John McDonnell was behind efforts to keep him in position.

The BBC also understands that Angela Eagle will not launch a challenge in the immediate future.

Only use A&E in emergency, public told

WW2 soldier who died alone to get military...