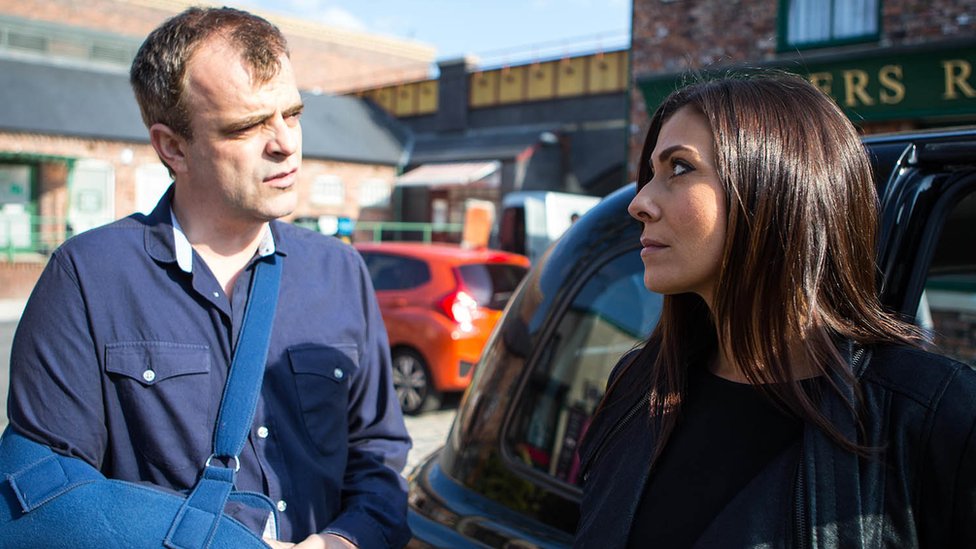 Coronation Street is to be screened six times a week from late 2017, ITV has announced.

The broadcaster’s director of television Kevin Lygo said the idea of an extra episode had been one of the first things he had “wanted to explore” when he took up the role in February.

He said the move would be “the next exciting chapter in Corrie’s story”.

It will see the soap’s set expanded and more studios created on its 7.7 acre (3.1 hectare) Trafford site.

The show currently uses four studios and its exterior set. Space for a “further filming zone” had been identified, an ITV spokeswoman said.

She added that the plan would create employment opportunities and add “a new and exciting dimension” to filming the soap.

ITV did not reveal the day or time of the sixth weekly broadcast.

Created in 1960, Coronation Street has gone on to be one of the UK’s most successful ever programmes.

The production moved to its present location in 2013, after Granada Studios in Manchester, where it had been filmed, was sold for redevelopment.