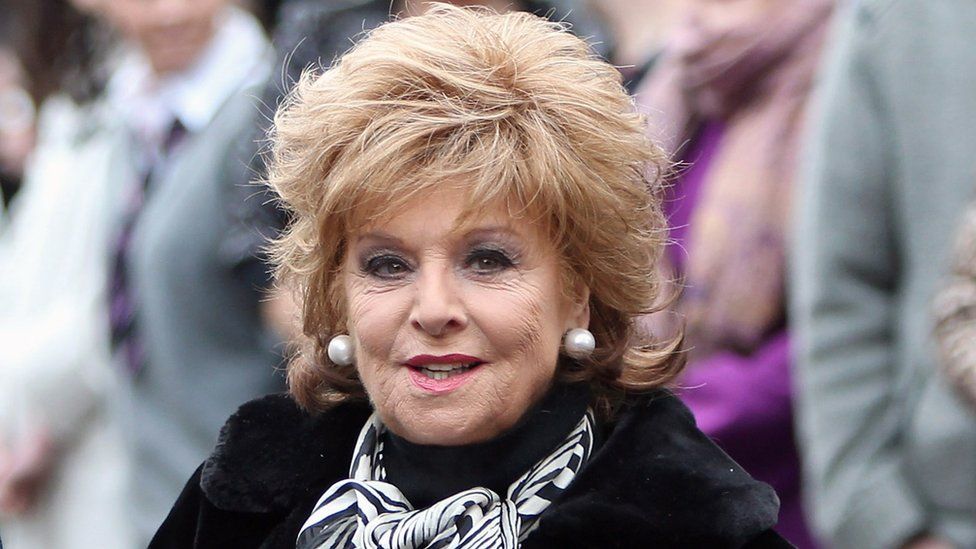 Barbara Knox has played Rita, one of Coronation Street’s longest-running characters, since 1964

Coronation Street actress Barbara Knox, who plays Rita Sullivan, is in “fine form” and “poised” for Wednesday’s live episode, a producer has told the BBC.

It follows The Mirror’s report the soap was “in chaos” after 81-year-old Knox was forced to miss a “crucial rehearsal” after falling ill.

But assistant producer Ella Kelly told BBC Radio 5 Live they had spoken to the actress today, and she is taking part.

'Lost' Disney cartoon to be screened

We fact-checked the Madonna film script

Six compete for Museum of the Year