Cosby carries on with one-man show

US entertainer Bill Cosby has pressed ahead with a one-man tour despite mounting allegations he sexually assaulted a number of women.

The 77-year-old played to a packed house at the Atlantis Resort in the Bahamas with an evening of anecdotes about his life and career.

He has not commented on a series of claims that have recently resurfaced.

A number of projects with the star have been shelved including a new show with US TV network NBC.

On Thursday a fourth woman came forward with allegations Cosby had drugged and raped her backstage at a show in Las Vegas in 1976.

Therese Serignese, from Boca Raton in Florida, said the star made her take some pills that made her feel groggy and then sexually assaulted her.

The 57-year-old’s allegations are similar to those of three other women, including former supermodel Janice Dickinson, who allege Cosby drugged them and then raped them over the past three decades.

Cosby has not responded to the latest claims, and made no mention of them during his show in the Bahamas, which was a benefit gig in aid of a local women’s service organisation. 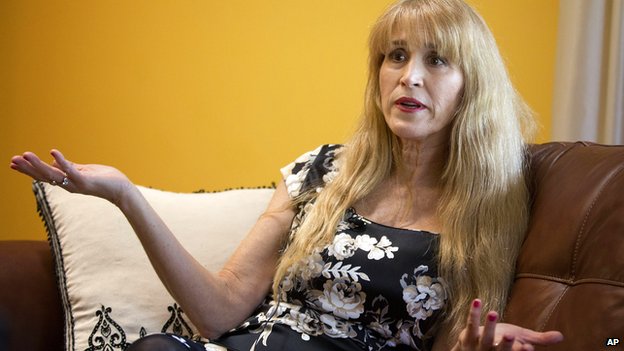 The star has never faced charges for any of the alleged crimes, and has continued to maintain his silence over the issue.

He talked about growing up in Philadelphia and previous visits to the islands during his routine.

Some members of the audience said they were glad the fundraiser was still well attended.

Khaalis Rolle, a Bahamian minister of state for investment, said: “You still have to account for the …read more