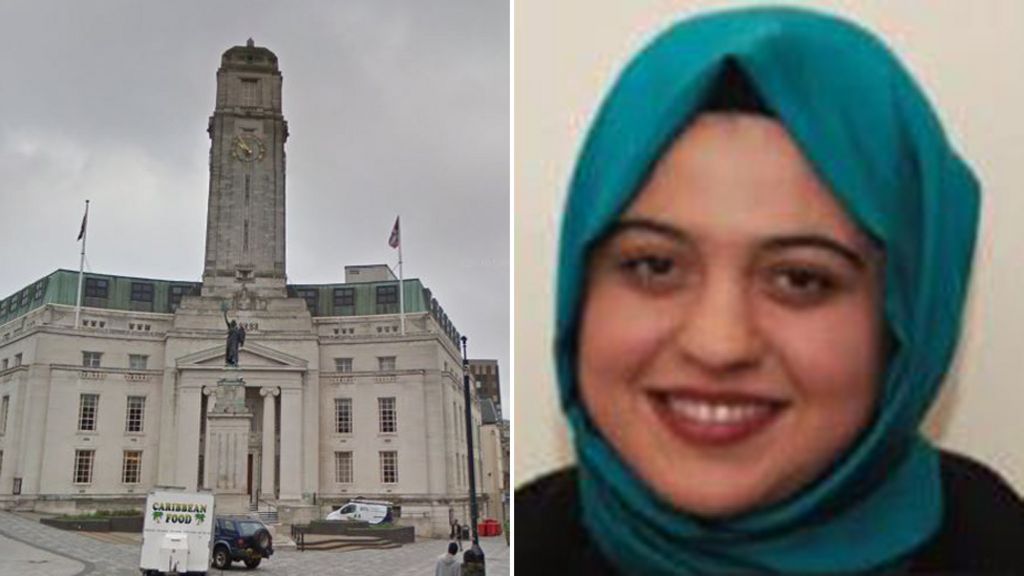 Another tweet on Ms Gurbaz’s account suggested Iran could develop a nuclear weapon to “wipe Israel off the map”.

Labour leader Jeremy Corbyn said anyone who makes anti-Semitic remarks is “auto-excluded from the party” pending an inquiry.

The Labour Party has confirmed she has been suspended pending an investigation.

“We have suspended, we will suspend, any member that behaves in that way.”

The tweets in question were made before Ms Gurbuz was elected to Luton Borough Council in May 2015.

“This matter will be referred as a matter of urgency to the council’s independent standards committee to allow a full investigation to take place.”

On Thursday, Mr Corbyn was criticised by a Jewish leader for not taking anti-Semitism seriously enough.

What’s wrong with the BBC? This entry passed through the …read more

Rickshaw drivers 'should be vetted'