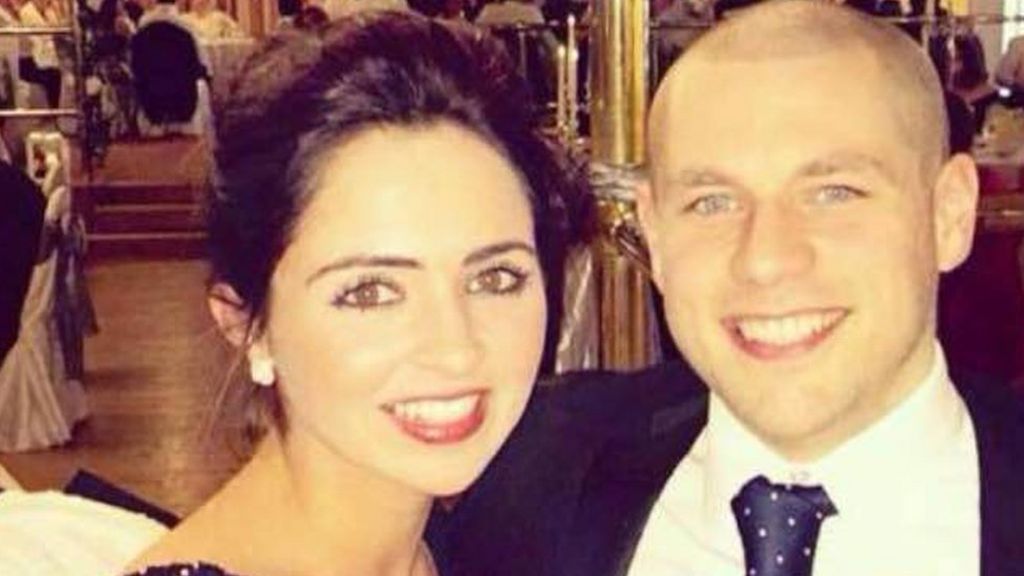 A couple booked a dream holiday to Las Vegas, only to discover when they arrived at Birmingham Airport they had mistakenly booked to fly from Birmingham Alabama.

But the excited couple arrived to find the airline’s desk closed.

The airport code for the British Birmingham is BHX.

“I was like – we’re not going to Vegas then.

“I was more gutted for Richella than myself because it was a surprise.”

Ms Heekin revealed the surprise to her boyfriend at a party in front of family and friends, with those who knew they were due to head to the US giving dollars as a present.

But the couple, from Sutton Coldfield and both carers for children with special needs, were devastated when they turned up to see no flights on the board.

The couple thought they were flying from Birmingham – in the West Midlands – to Dallas and on to Las Vegas.

“I looked at the departure board and there’s no flights,” 26-year-old Ms Heekin said.

She said the error occurred after she spent time “doing a lot of clicking” on lastminute.com searching for flights, dates, prices and hotels.

“When I got my confirmation, I was checking my email. I checked the times and the code [BHM] was there,” she said.

Ms Heekin said they contacted the website when at the airport, but the company said there was nothing that could be done.

Cleverley threatened in break-in at home