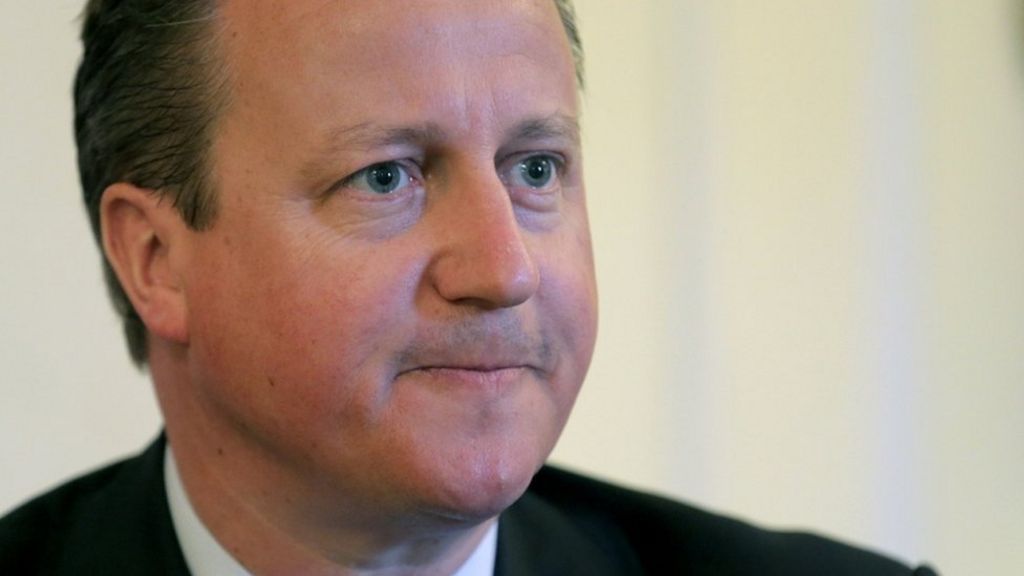 The PM has been urged to crack down on offshore tax havens, after a huge data leak exposed efforts by international figures to hide assets abroad.

Eleven million documents were leaked from one of the world’s most secretive companies, Panamanian law firm Mossack Fonseca.

The firm says it has operated beyond reproach for 40 years and has never been charged with criminal wrong-doing.

Although using offshore companies is not illegal, the disclosures have intensified calls for international reform of the way tax havens are able to operate amid claims of large-scale money laundering.

The UK’s tax authority, HM Revenue and Customs (HMRC), said information it had received on offshore companies was the subject of “intensive investigation”.

Q&A: All you need to know about the leaked documentsPanama Papers reaction – latest

The prime minister’s late father Ian was among those named in relation to investments set up by Mossack Fonseca.

But Downing Street would not comment on the tax affairs of Mr Cameron’s father, and said the issue of whether the Cameron family still had funds in offshore investments was a “private matter”.

The leak also revealed some of the cash from the 1983 Brink’s Mat robbery was laundered using a company set up by Mossack Fonseca.