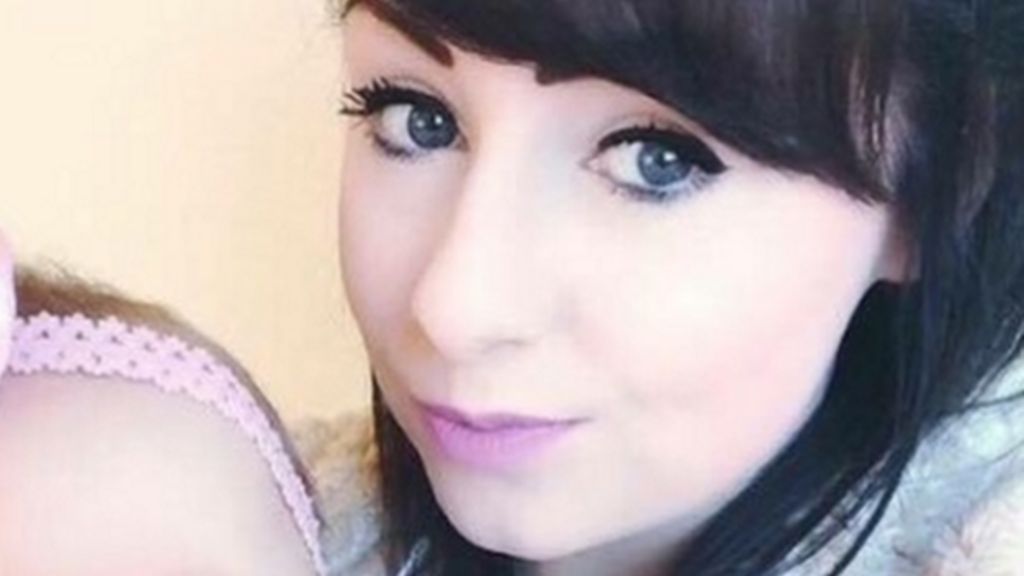 The family of a mother who died when she was hit by a lorry say she saved her baby by pushing her pram out of the vehicle’s path “without a second thought”.

Lauren Heath, 20, was struck on Basingstoke Road, Reading, on 13 April.

Speaking ahead of her funeral, her aunt and uncle Kevin and Marie Heath, said she was “a natural mother”.

Hundreds of people are expected to attend the service at St Agnes Church in Whitley later.

An online fundraising page – to pay for funeral arrangements and a trust fund for 12-month-old Millie, who sustained minor head injuries in the crash – has raised almost £23,000.

The initial target of £500 was raised within hours of the page being set up.

“Lauren’s devotion to her daughter really has touched not only us but the community, and the world – we’ve had messages from Canada, Brazil, the USA,” Mr Heath said.

“Without a second thought she pushed her baby free,” he added.

Mrs Heath described her niece as a “family girl” and a “natural mother”.

Revd Vernon Orr, who will leda the funeral service, said it was a way of “celebrating her life, saying farewell to her and seeking comfort in our grief, and hope in our sadness and confusion”.

Funeral for ex-PoW Harold Lock who lied to...