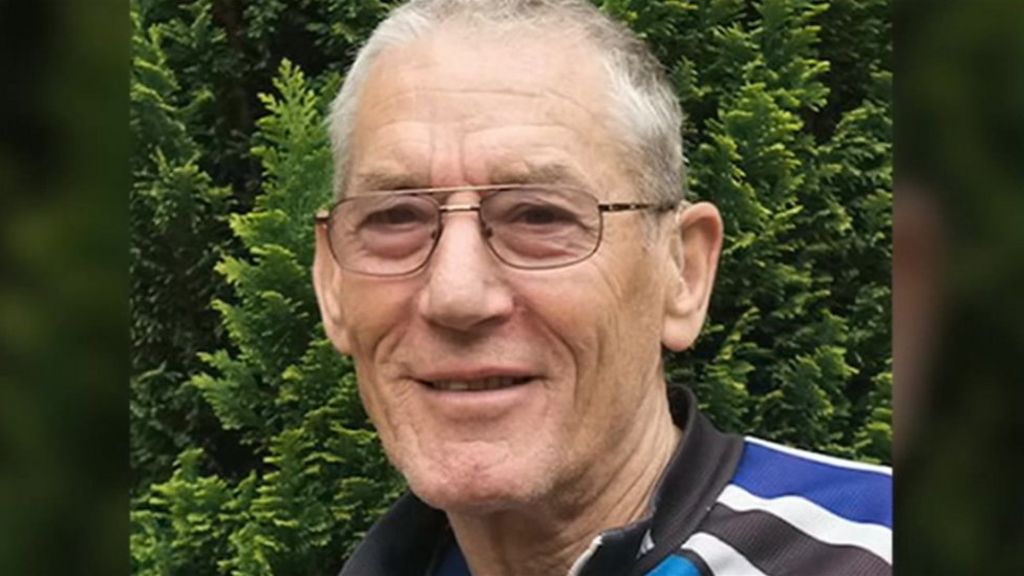 A man who stabbed a motorist 39 times after a crash in Sussex smashed the windscreen of a car of a family friend three years earlier, a court has heard.

Matthew Daley attacked the car with a hammer before “standing menacingly” with it on the doorstep of the owner’s house, Lewes Crown Court was told.

The 35-year-old is accused of murdering Donald Lock, 79, on the A24 in Findon, near Worthing, last July.

He denies murder, but admits the attack claiming diminished responsibility.

The retired solicitor was stabbed after crashing at about 16mph into the back of Mr Daley’s car on 16 July.

He was forced to brake suddenly after Mr Daley made an emergency stop.

The great-grandfather, who had recently been given the all-clear from prostate cancer, died at the scene.

Giving evidence at the trial, Mr Daley’s father John said the killing need not have happened if his son’s mental health had been treated “properly”.

He said he had written repeatedly to his son’s mental health care team warning them that he “could hurt someone, or worse” and there could be a “fatality”.

He told the jury his son was a “clever” and “gentle” man who would give psychiatrists the “right answers” because he did not want to suffer the stigma of being labelled as suffering from a mental illness.

He said this led to him being repeatedly diagnosed as showing no psychotic symptoms.

He revealed his son had carried out a number of “unprovoked attacks on people in the street”.

The defendant, who has no previous convictions, had also acted violently towards his partner in the days before Mr Lock’s death, the court heard.

Obama and Cameron 'close', US insists