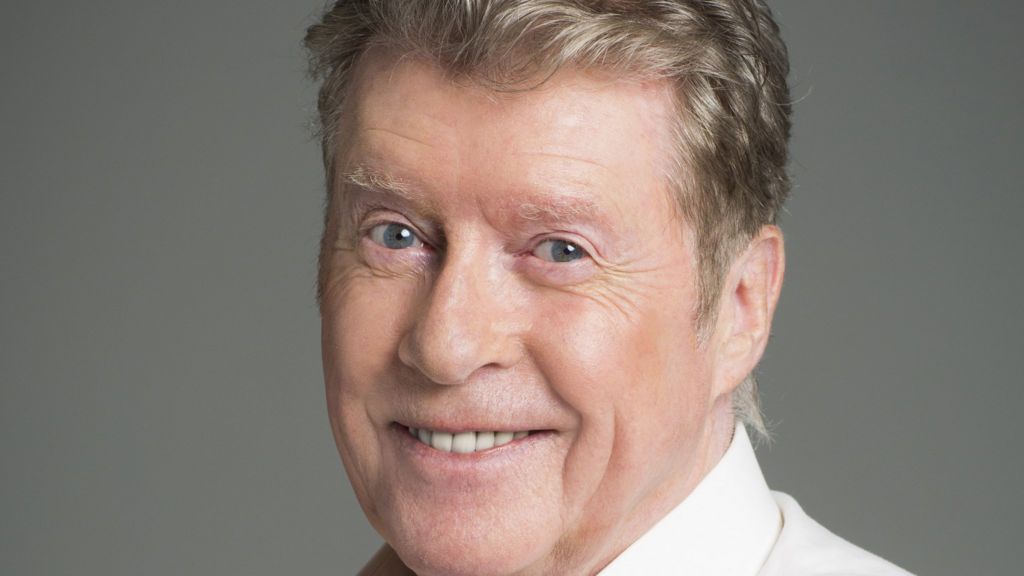 Michael Crawford says he is “terrified” as he prepares to return to the West End stage for the first time in five years at the end of the month.

The actor, whose last stage role was in The Wizard of Oz. will star in a new musical adaptation of LP Hartley’s novel The Go-Between.

He plays an elderly man, Leo Colston, confronting painful memories of his childhood.

As a 12-year-old boy, Colston had acted as a go-between for a couple conducting a clandestine love affair.

Crawford says it is the biggest role he has played on stage and he was worried he would not be able to remember it all.

“It’s a heck of a score to learn and I thought at this point in my life I don’t know that I could.

“So I just hope I’m allowed to go on as long as I can with my memory and that I will be able to perform.”

When asked how he would react if people were fiddling with their mobile phones during a performance, he said: “I hope I will be so involved in what I am doing that I won’t hear anyone.”

Crawford admitted he was in favour of a proposed plan for theatre ushers to shine lasers at people who use their phones during a performance “as long as it didn’t take a life. I think people should be exposed for being foolish”.

The actor became an international star when he played the title role in the stage production of Andrew Lloyd Webber’s The Phantom of the Opera in London in 1986 and two years later on Broadway.