Art critics have begun to question the relevance of the Turner Prize following Duncan Campbell’s win on Monday.

The Telegraph’s Mark Hudson wrote that the prize “has been a victim of its own success. The things it was created to do have now been done.”

He suggested the selection list should be taken out of the hands of the Tate and given to the Art Fund.

The Turner Prize was established in 1984 to celebrate new developments in contemporary art.

It is given to a British artist under 50 whom judges believe has put on the best exhibition of the last 12 months.

The Art Fund, Hudson argues, is “a very different organisation with a much broader agenda”.

Involving it, he continues, “would allow the Turner Prize genuinely to reflect the vast diversity of art being produced in Britain today.

“One thing is for sure,” he concludes. “Something has to change”. 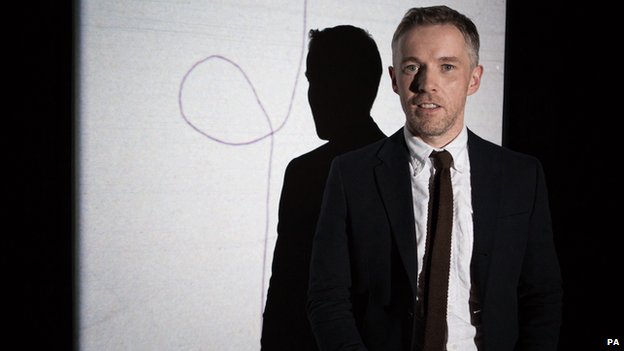 The art critic for The Times offered a different solution, suggesting the event should only be staged every third year.

“The heyday of the Turner, when every London cabbie had an opinion, when even the most traditional of Tate crashers could be goaded into voicing his piece, has gone,” writes Rachel Campbell-Johnston.

“It’s hardly surprising. We have run through the novelties: no painters; the first female winner, the first work of sound art, the first performance piece.

“The Turner selectors are now scraping at the bottom of a barrel. It should be staged only every third year.

“And to make the point, this year’s prize should have been withheld, cancelled due to general …read more