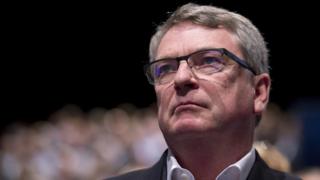 The knighthood awarded to an adviser who helped the Conservatives win the election is “outrageous”, shadow home secretary Andy Burnham has said.

WhatsApp must not be 'place for terrorists to...