Cumberbatch and Spall vie for award

Benedict Cumberbatch and Timothy Spall will go head-to-head at the British Independent Film Awards after both were nominated for the best actor prize.

British thriller ’71, about life in Northern Ireland during the Troubles, leads the field with nine nominations.

Its leading man Jack O’Connell is also up for the best actor award, as are Ireland’s Brendan Gleeson for Calvary and 17-year-old Asa Butterfield for X+Y.

The Bifas, which celebrate British films made for less than £20m, will be handed out at a ceremony in central London on 7 December.

Her competition includes Cheng Pei Pei, the Chinese star of Lilting, and Gugu Mbatha-Raw, star of the slavery-themed Belle.

Mbatha-Raw, 31, is also up for most promising newcomer for her turn as a Caribbean slave’s daughter who was raised as an aristocrat in 18th Century England.

Other candidates for that honour include British model Cara Delevingne, cited for her work in Michael Winterbottom’s film The Face of An Angel. 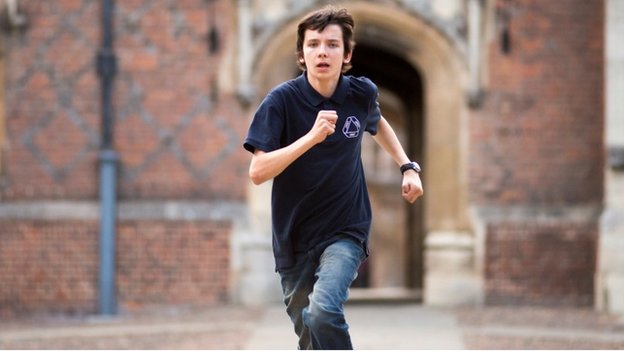 Fassbender, the star of X-Men and Hunger, is recognised for Frank, based on cult comedian Frank Sidebottom, in which the actor’s face is largely obscured by an outsized papier-mache …read more

Ness in running for third Carnegie