Benedict Cumberbatch says he is “proud” that his film about computer pioneer and codebreaker Alan Turing is opening this year’s BFI London Film Festival.

The Sherlock star and Keira Knightley will attend at the European premiere of wartime drama The Imitation Game in Leicester Square on Wednesday night.

Cumberbatch’s performance as Turing is already being tipped as an Oscar contender.

“I’m a Londoner and… to be opening the festival with this film, I couldn’t be more proud,” Cumberbatch said.

Some 248 feature films will be presented over the 12-day festival, which runs from 8-19 October. 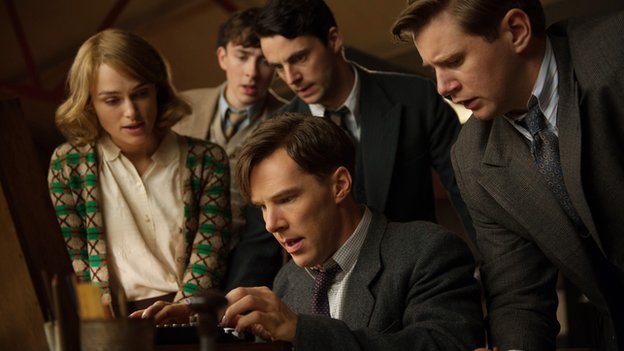 The Imitation Game is set at Bletchley Park, Buckinghamshire, where Turing and his team attempted to decipher German messages to help end World War Two.

Turing killed himself in 1954, two years after being prosecuted for gross indecency after he fell foul of anti-gay laws at the time.

Cumberbatch hopes the film will help bring Turing “the recognition he deserved as a scientist, as the father of the modern computer age and a war hero”.

The night the clubs fell silent (for a...