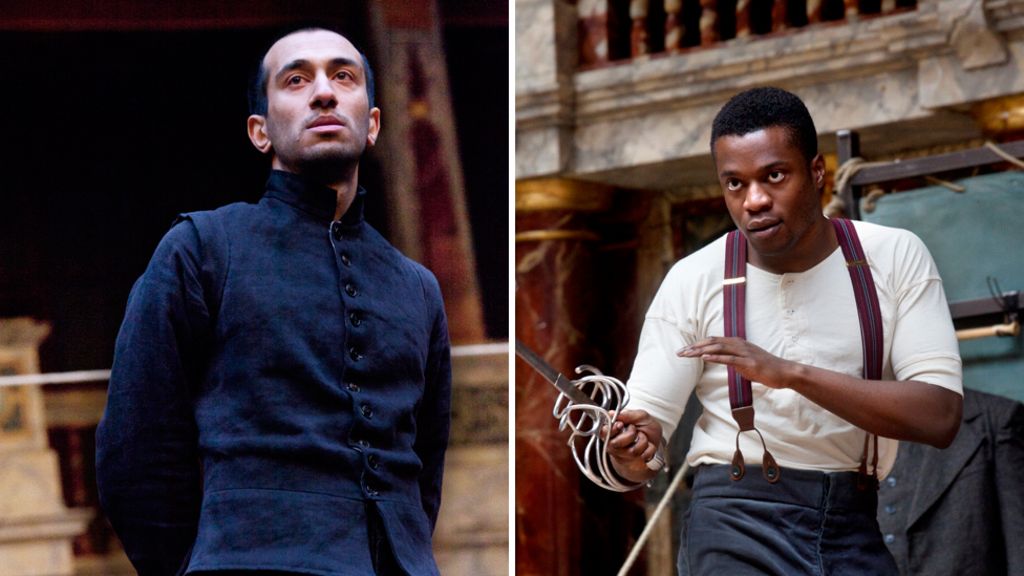 After two years visiting almost every country in the world, a touring production of Hamlet has played its final show at Shakespeare’s Globe in London.

The cast and crew received a standing ovation and were showered with roses as they brought the play to a close at the open air theatre on Sunday.

Speaking on stage after the performance, director Dominic Dromgoole said the cast had “rewritten the book” on how to do a theatre tour.

“Somehow we got this tour around the world, and somehow with earthquakes shaking and epidemics raging… we got everyone home,” he said.

Astonishingly – despite sandstorms, bus breakdowns and lost luggage – the 16-strong company never had to cancel a performance.

When their props and costumes failed to make it to the Pacific islands they used billiard cues as swords. When their bus broke down in Guinea-Bissau they hitched a ride in a hearse.

The company performed 293 shows in 197 countries, having set out from the Globe on a boat bound for Amsterdam on 23 April 2014.

The largest audience was in Sudan with 3,500 people watching and another 1,500 trying to get through the gates. The smallest audience on the tour numbered 27.

“These people have been on the most extraordinary journey through all of the continents playing in the most diverse range of venues imaginable,” said the show’s producer Tom Bird.

They performed at the United Nations in New York and were the first mixed sex company to play in Saudi Arabia.

The penultimate location before the cast’s return to London on Friday took place in front of Danish royalty at Elsinore castle – the actual setting for the story of Hamlet.

Praise for Sir Lenny after 'stumble'