Bill Nighy, Michael Gambon, Toby Jones and Sir Tom Courtenay are among the stars who will appear in a big-screen remake of classic sitcom Dad’s Army.

Jones will star as Captain Mainwaring, Nighy will appear as Sergeant Wilson and Courtenay will play Corporal Jones.

Gambon will fill the role of Private Godfrey and there will also be roles for Catherine Zeta Jones, Sarah Lancashire and Mark Gatiss.

It ran for nine series from 1968 to 1977 and is regarded as one of Britain’s greatest TV comedies. 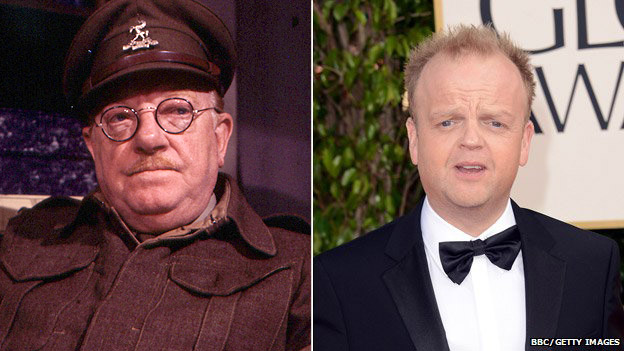 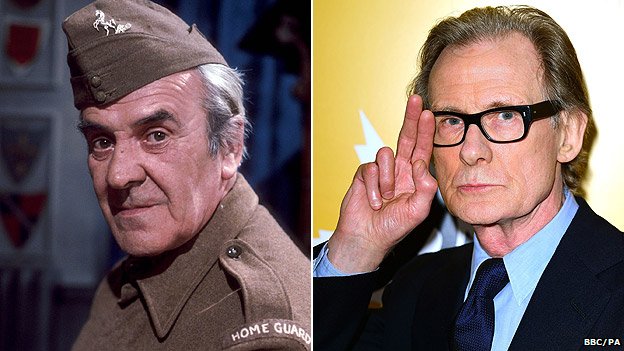 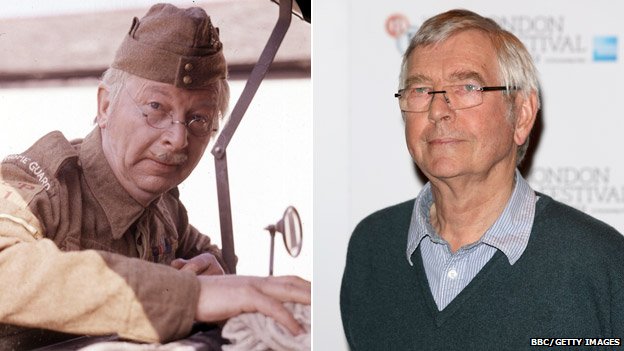 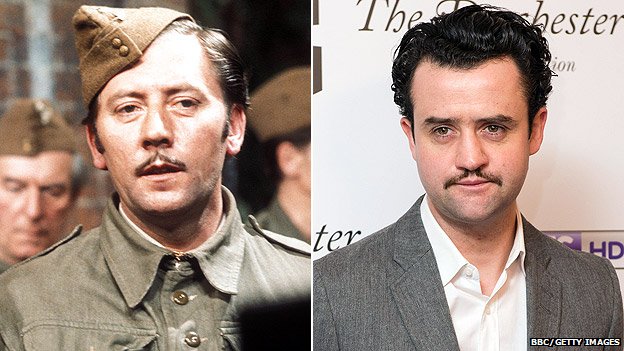 Danny Mays, who has starred in TV shows like Public Enemies and Outcasts, will play Private Walker 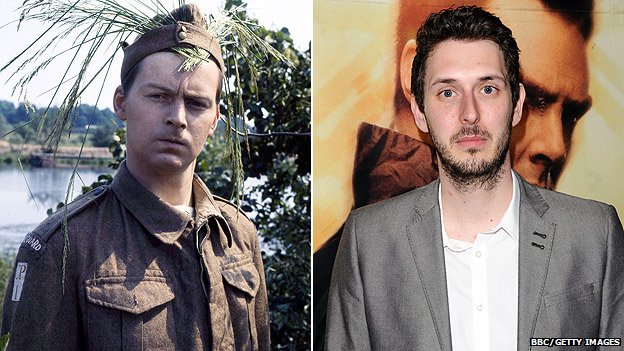 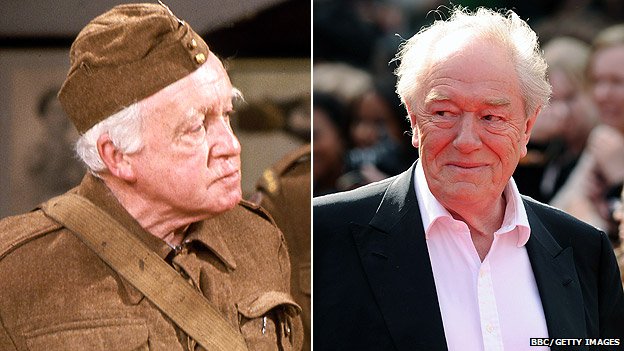 Michael Gambon, star of Harry Potter and The Singing Detective, will step in as the ageing Private Godfrey 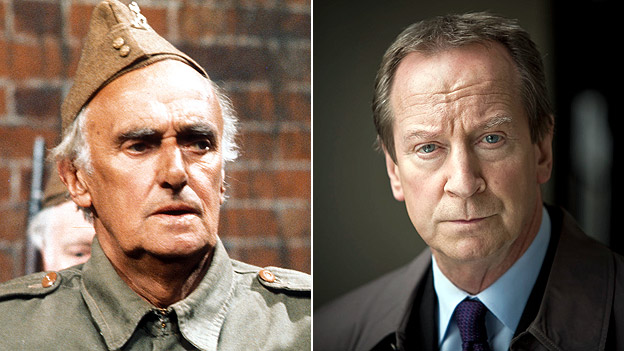 Bill Paterson, seen in TV’s Outlander and 37 Days, will be Frazer, whose catchphrase was ‘We’re doomed’