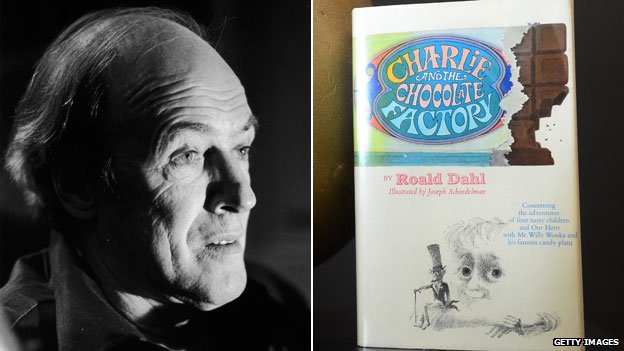 Little-known characters and incidents that could have featured in Charlie and the Chocolate Factory have been revealed by the Roald Dahl estate.

An unused chapter from a 1961 draft of what was then Charlie’s Chocolate Boy takes the reader to the Vanilla Fudge Room in Willy Wonka’s factory.

It also includes two new children and refers to two others who do not feature in the version published in 1964.

It tells of a young boy called Charlie Bucket who finds one of five golden tickets that grant privileged access to Wonka’s magical empire. 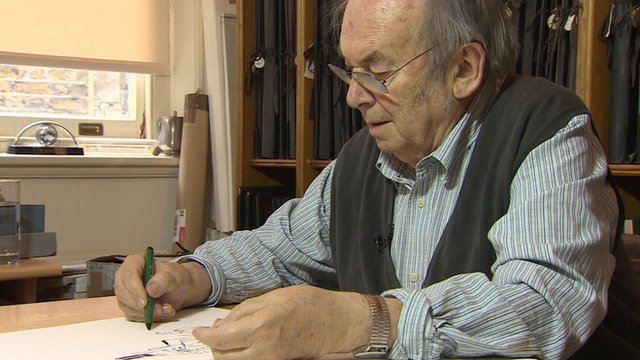 Illustrator Quentin Blake talks about how he draws