The film stars three teenage boys with no previous acting experience and who speak Portuguese.

While foraging in the Brazilian city’s rubbish dumps, their characters stumble upon a wallet and a key being sought by a corrupt police officer. 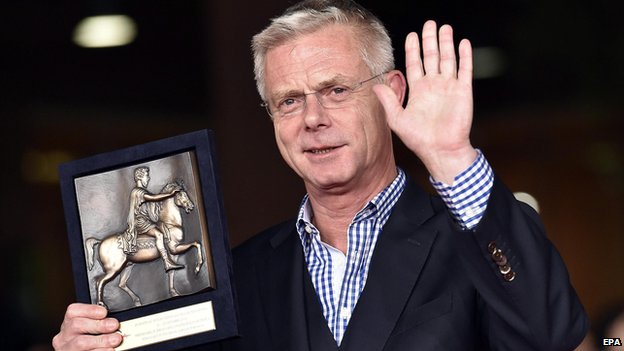 Stephen Daldry picked up the award at the ceremony in Rome 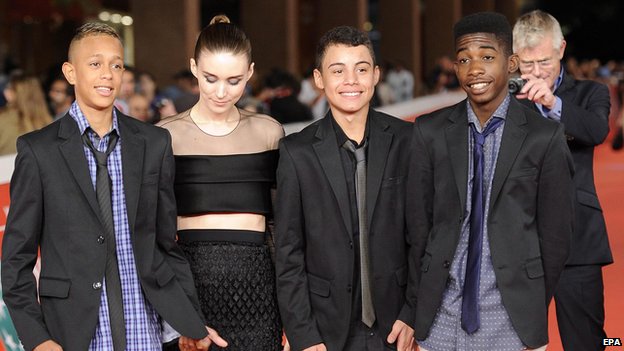 Seven things you need to know about Stormzy