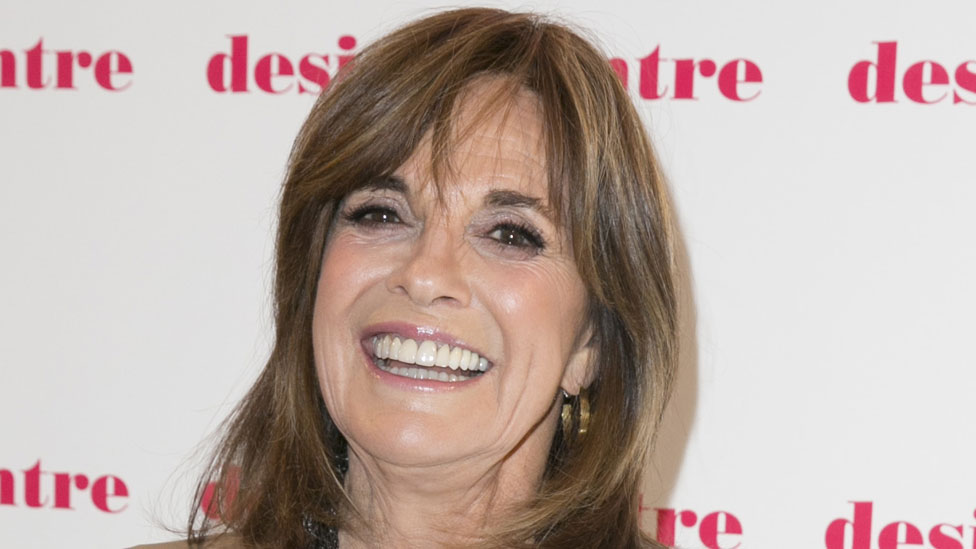 Actress Linda Gray, best known for her long-running role as Sue Ellen Ewing in US soap opera Dallas, is to join the cast of Channel 4’s Hollyoaks.

“I’m thrilled to be going from one iconic series to another,” said Gray, promising Tabby would “whip up a storm just like Sue Ellen did”.

“When we came to discuss who could possibly play Marnie’s mother the list was very small,” he explained in a statement.

“Lysette Anthony has fast become a fabulous soap bitch, so having Linda Gray play her mother Tabitha is the perfect fit.”

Gray made her first appearance as Sue Ellen in the very first episode of Dallas in 1978 and went on to appear in more than 300 episodes of the series.

She went on to reprise the character – famously described by Larry Hagman’s JR as “a drunk, a tramp and an unfit mother” – when the show was revived in 2012.

Two of Gray’s new colleagues, actors Jessica Ellis and Kieron Richardson, dropped a hint about her impending arrival earlier in a conspiratorial message on Twitter.