Dame Barbara to bow out of EastEnders 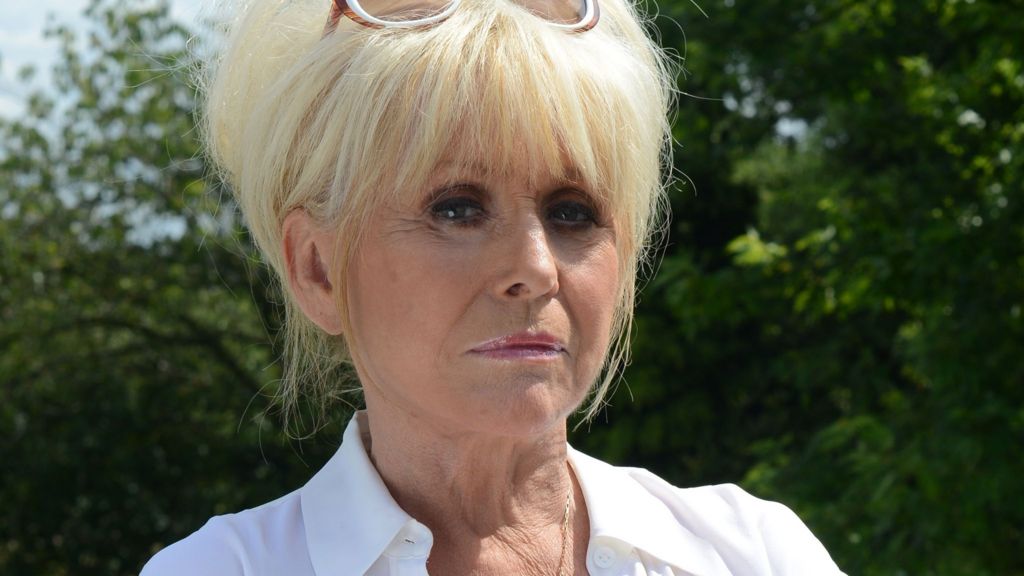 Dame Barbara Windsor will say her final farewell to EastEnders on Tuesday night when her character Peggy Mitchell loses her fight against cancer.

The 78-year-old, who joined the BBC One soap in 1994, recently returned for the former landlady’s final episodes.

In January, Dame Barbara said Peggy was “something I need to shut the door on”.

Magazine programme The One Show will be live in Albert Square to mark her exit and a feature, Peggy Mitchell: Last Orders, will debut on the BBC iPlayer.

Picking up the role from the original Peggy Mitchell, Jo Warne, Dame Barbara went on to feature in some of the soap’s best-loved moments.

As the Mitchell family matriarch, her biggest storylines have included her battle with breast cancer, her marriage to Frank Butcher, her feud and friendship with Pat Butcher and her marriage to Archie Mitchell, which resulted in the family losing The Queen Vic pub.

She played the role fulltime until 2010 and has returned occasionally since for special appearances.

When her final departure was announced in January, Dame Barbara said Peggy was “a character close to my heart but I made the decision a while ago that I need to say goodbye to her once and for all”.

“Otherwise, she will always be there, urging me to go back, and that is something I need to shut the door on.”

Her final scenes have also seen Ross Kemp, who plays her son Grant Mitchell, return to the soap after a 10-year absence, to join his on-screen brother Phil, played by Steve McFadden.

Dismaland on its way to refugee camp