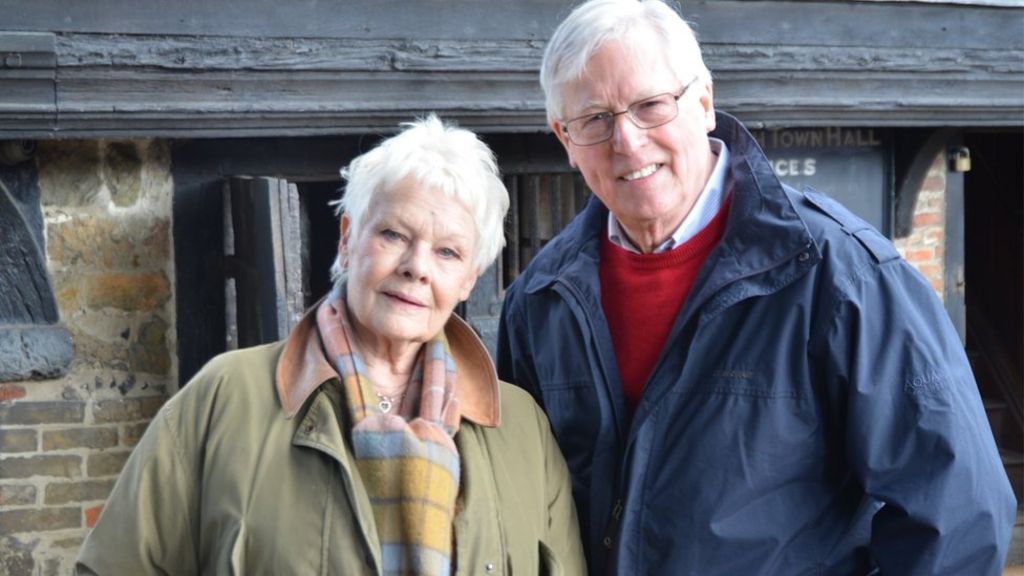 The award-winning British actress will take part in a special Shakespeare episode, marking the 400th anniversary of the death of the playwright.

Alongside John Craven, Dame Judi filmed a report in which she followed in the footsteps of Shakespeare’s touring players, The King’s Men, who travelled the countryside performing his plays.

“I’m a huge fan of Countryfile. It was lovely to be part of it,” she said.

“It was wonderful to learn that Shakespeare had toured with his company.”

Dame Judi made her professional debut as Ophelia in Shakespeare’s Hamlet.

For the special programme, she and Craven embarked on a journey by foot and by boat to discover where Shakespeare may have performed, looking into documents from the time.

“In my long career few things have topped the experience of standing in a 16th century hall where Shakespeare’s touring company once played and doing a bit of the balcony scene from Romeo and Juliet with Dame Judi Dench,” Craven said.

“She was a delightful companion as we traced the Bard’s journey by foot and boat through rural Kent and her lifelong passion for Shakespeare’s work really shone through. She’s great fun, too.”

Countryfile’s Shakespeare special airs on 24 April at 7pm on BBC One.