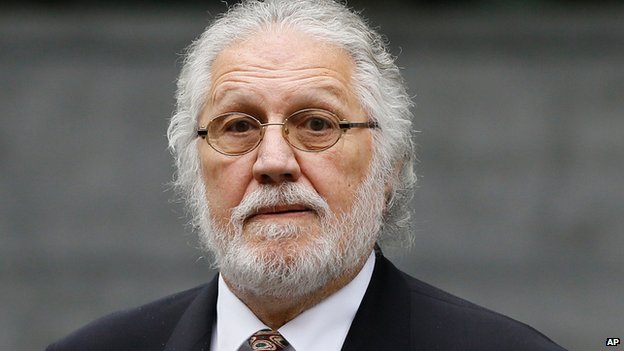 A Top of the Pops dancer has told a court she felt “safe” with veteran DJ Dave Lee Travis.

Ms Wilde said she “did not see” 69-year-old Mr Travis “do anything appropriate” in the years she knew him.

As a DJ on the BBC’s Radio 1 until 1993, Mr Travis, from Buckinghamshire, was a regular host of Top of the Pops.

Ms Wilde told the court that the dancers sometimes put up with “very flirtatious” men who thought they could “try it on”.

She said: “I felt totally uncomfortable in the presence of Jimmy Savile and so did the other girls as well. He used to come up to you too close but you had to work with him because he did a lot of the shows.”

Ms Wilde recalled a trip to Madrid where relentless pinching left the women with bruised bottoms.

She said: “It was a different time to now. It was different things that seemed acceptable”.

Asked if she believed Mr Travis, who is being tried under his real name David Patrick Griffin, was the kind of man who thought it was acceptable to pinch women, she said: “Absolutely not, in fact you felt safe with Dave.”

She also told the court she had never seen Mr Travis behaving a sleazy way.

She said: “I liked him tremendously. He was a lovely man and a great guy and very funny as well. I …read more

Cutest Kitty Ever Getting A Massage Vine By catie

Song of the Year shortlist announced

Brits line up for Oscars race