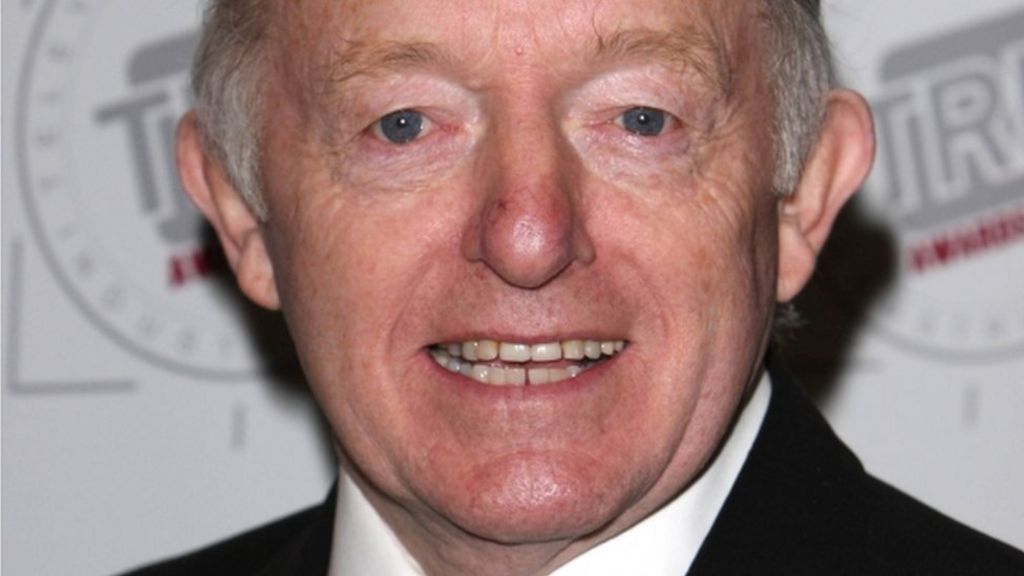 Magician Paul Daniels decided to return home to see out his final days after being diagnosed with an inoperable brain tumour, his son has said.

Martin Daniels told the Sunday Mirror doctors had not said how much time the 77-year-old might have and there was “no treatment which can help him”.

He said his father “knows things are not in his hands now and we are living in the knowledge every day is a bonus”.

The entertainer was diagnosed with the tumour two weeks ago.

Martin said his father had initially been taken to hospital after a fall at his home, where it was suspected he had suffered a stroke. However, after a scan the brain tumour was discovered.

“It was devastating for all of us,” he said. “The doctors said the tumour was growing rapidly and could not be cured.”

He added that Paul was offered radiotherapy but turned it down when he was told there was no chance it would extend his life.

“Dad’s not going to get any better. Doctors haven’t said how many weeks or months he might have – and we haven’t asked,” Martin said.

“It is unbearably difficult. He has said before ‘When it’s your time it’s your time’ and that’s how he is trying to face up to things.”

Martin, who is also a magician, said following the diagnosis his father made the decision to return to his home in Berkshire, where his wife, Debbie, has been by his side.

“He’s happy there – some days he is tired and spends most of his time in bed dozing. But even then he is happy,” he said, adding Paul was “lucid” and the family were moved by the support from fans.

“We are very grateful and all of us are genuinely touched. It is giving us tremendous strength at what is …read more

Kevin Spacey to get special Olivier

H&M has made a short Wes Anderson film...