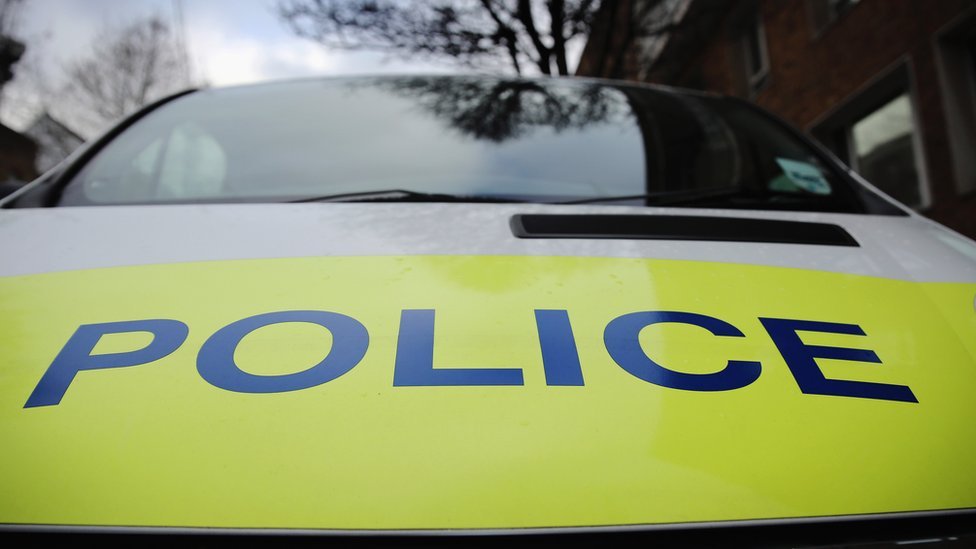 A couple whose baby had recently died have suffered the twin blow of having treasured mementoes stolen.

A blue, grey and black-striped blanket the baby had been wrapped in, a red toy dinosaur and a blue baby mirror were in their black Ford Fiesta that was stolen in Dartford on Wednesday, police said.

All the possessions were alongside a blue Stokke iZi Go BeSafe car seat.

Sgt Becky Jones of Kent Police said: “This has caused a great deal of upset and distress for the whole family.”

A Maxi-Cosi car seat and a blue buggy were also in the vehicle, which was stolen from Mead Road.

The buggy had a distinctive leather-coloured handle grip, police said.

Sgt Jones added: “These items are of huge sentimental value to the victim and the family would desperately like them back.”

Kent Police said the Fiesta had a licence plate beginning X389, but it was possible this could have been removed.

The car had recently been undergoing repairs, but still has a faulty bonnet that does not close properly.

Police are appealing for information.

London Marathon runner from Swansea stops for 'guy in need'