Home Entertainment Darth Vader is set for a Star Wars comeback in the prequel film, Rogue One
Entertainment

Darth Vader is set for a Star Wars comeback in the prequel film, Rogue One 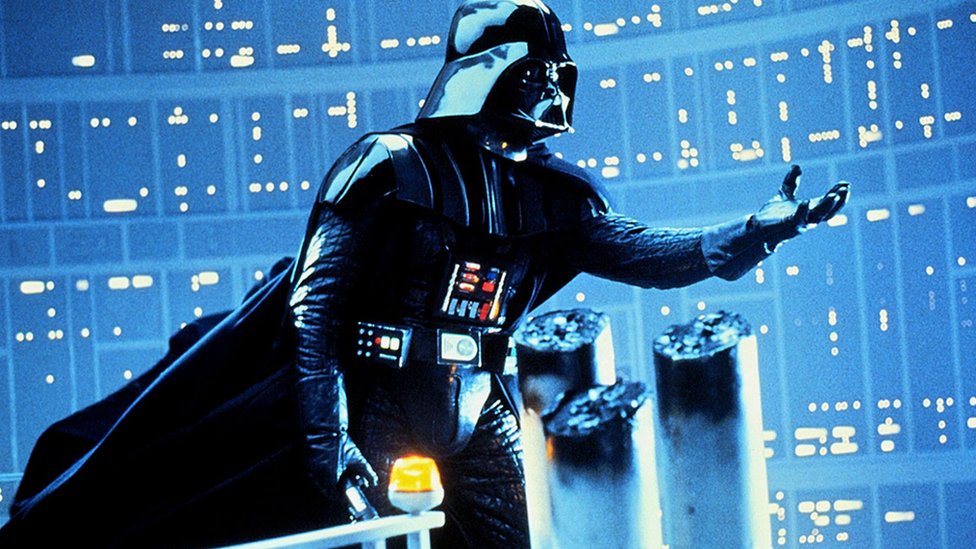 Darth Vader is set to make a comeback with an appearance in the prequel film, Rogue One: A Star Wars Story.

According to Entertainment Weekly, the movie will reveal “never-before-seen characters while also reintroducing a few classic ones”.

“We’re confirming a big one on our cover: the galactic man in black himself, Darth Vader,” it said.

The first standalone Star Wars story, Rogue One, is set just before A New Hope – the original film in the series.

Rumours about Vader’s return began in April with the release of the movie’s first trailer.

Journalist Anthony Breznican said the trainee Jedi, turned Sith Lord, “looms large over the plot, even when he’s not necessarily on screen”.

Director Krennic, a new villain played by Australian actor Ben Mendelsohn, finds he has “Vader looming in the background over his shoulder, making sure that he gets the job done”.

It still hasn’t been revealed which actor will play Vader in Rogue One, which is out in cinemas in December.

The character was voiced in the original trilogy by James Earl Jones, who’s now 85, while 80-year-old David Prowse wore the iconic cape and helmet.

Felicity Jones, 32, who was nominated for an Oscar for her role opposite Eddie Redmayne in The Theory of Everything, plays rebel Jyn Erso.

She’s accused of a string of convictions for forgery, assault and theft.

After being captured, she’s sent on a mission to help investigate “a major weapons test”, which turns out to be the Death Star in development, and has to find out how to destroy it.

Image caption This is one of 26,000 Star Destroyers in the Galactic Empire

Image caption …and here’s the Death Star before it all goes wrong – complete with those emergency noises!

Star Wars: The Force Awakens made more than $2bn (£1.3bn) worldwide, and analysts say Rogue One will dominate this year’s box office.

But The Hollywood Reporter, citing anonymous sources, reported in May that Disney had …read more

Finding Dory remains top of the US box...

Kurt Cobain would have been 50 today: Six...