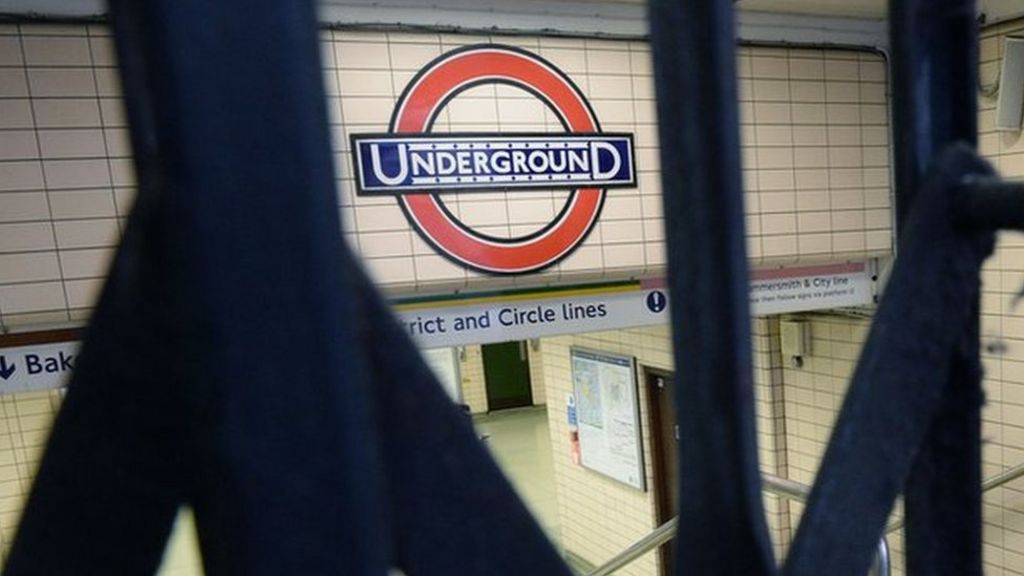 A date has been set for the launch of the Night Tube service.

London Mayor Sadiq Khan said the Central and Victoria lines will start on 19 August, with the Piccadilly, Jubilee and Northern lines following in the autumn.

The service will run through the night on Fridays and Saturdays.

It was due to start last September but has been delayed due to disputes with unions.

Last year union members went on strike over the introduction of the all-night service, as well as their pay and conditions.

Maintenance workers belonging to the RMT union are still in dispute with Transport for London. The union agreed a deal for its drivers in March, but said the deal for the Tube lines staff was “inferior”.

London’s transport commissioner, Mike Brown, said: “More than half a million people use the Tube after 10pm on Fridays and Saturdays, and the introduction of the Night Tube, which will support London’s businesses and jobs, is a historic step in our modernisation of the Underground and our work to support London’s economic growth.”

Cremation costs rise by a third