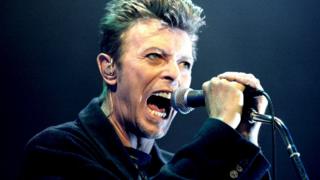 The star died of cancer on Sunday, aged 69

David Bowie’s body has been privately cremated in New York, according to reports.

The cremation took place soon after his death, avoiding a funeral service for the star who closely guarded his privacy in his final years.

In line with his wishes, no family or friends …read more