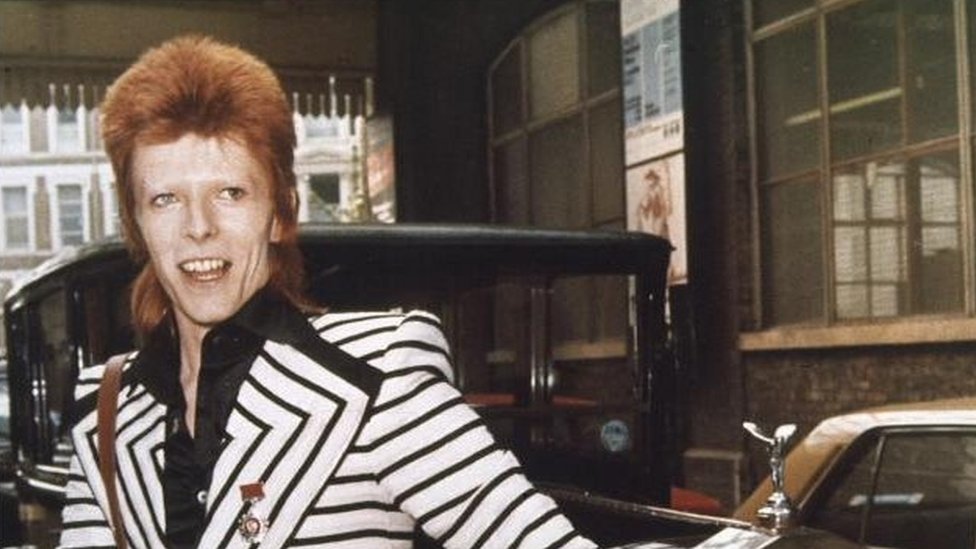 A statue of singer David Bowie will go up in the town where he first performed as Ziggy Stardust following the success of a crowdfunding campaign.

The statue will be put up in Aylesbury, Buckinghamshire, where Bowie unveiled his Ziggy character and two albums.

Campaigner David Stopps said it was an exciting moment and raising the cash means “the statue will now happen”.

More than 650 people pledged sums, from £10 to £6,000, for the bronze sculpture, enabling it to beat Tuesday’s deadline to raise the cash.

Mr Stopps said: “We are very grateful to everybody. It’s been a Biblical 40 days. The bottom line now is that the statue will happen.”

About 30% of the pledges were from outside the UK.

Bowie performed as Ziggy during gigs at the town’s Friars music venue in the early 1970s.

Bowie played a gig at the club in September 1971 where he gave the world debut of Hunky Dory.

The statue will be sited under arches in the Market Square which Bowie referenced in Five Years, the opening track of The Rise and Fall of Ziggy Stardust & The Spiders from Mars album.

The statue is being designed by sculptor, Andrew Sinclair, who has also made commissions for the Queen.

Speakers above the statue will play a Bowie track every hour.

Organisers still have to raise a further £50,000 which they say is “easily possible” through grants and direct donations.

Brexit court case: Ministers 'have no right to trigger Article 50'

Schwimmer to star in Channel 4 sitcom

Binge-watch: Collins' Word of the Year

Dermot O'Leary and Emma Willis will host the...