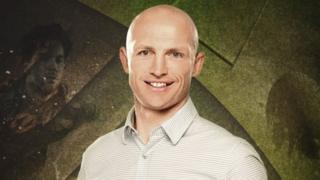 Former rugby international Matt Dawson has revealed his family went though “two weeks of hell” as his two-year-old son battled meningitis B.

The ex-London Wasp player said he decided to speak out after a petition calling for all children to be vaccinated gained 400,000 signatures.

The campaign was started after two-year-old Faye Burdett died from the virus on Valentines Day.

In a series of …read more