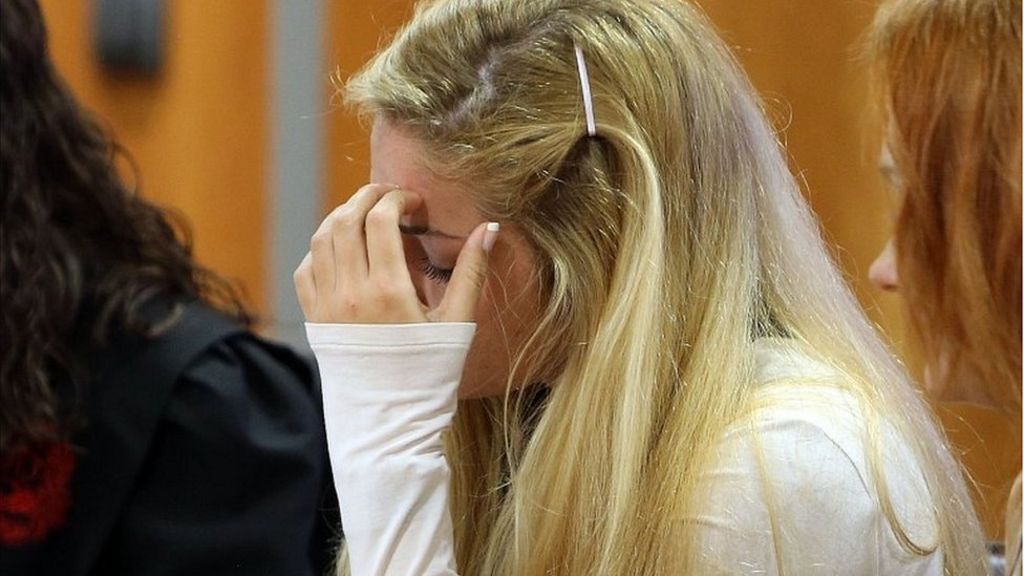 A swimwear model accused of shooting dead her millionaire ex-boyfriend at his home in Spain has told a judge she “never wanted to hurt him”.

Mayka Marica Kukucova, 26, is charged with murdering businessman Andrew Bush, 48, at his mansion near Marbella on the Costa del Sol in April 2014.

Prosecutors at the Ciudad de la Justicia in Malaga told the court he died after being shot three times, once in the shoulder and twice in the head.

Ms Kukucova has not entered a plea.

The court heard the pair met when Ms Kukucova – a Slovak national – was working at a jewellery store owned by Mr Bush in Bristol.

In an account of the events leading up to his death, she told the court she had gone to his home to collect her things when he returned unexpectedly from a trip with his new girlfriend Maria Korotaeva.

She said: “When he came and saw me he told his girlfriend to go out to the car.

“He started shouting and hitting me and took me strongly by the arms. I said I wanted to go but he said no.

“He was shouting that he was going to kill me and my family.”

After a struggle down the stairs, Ms Kukucova said: “Then the gun was in my hands. I threw myself on him and we were fighting and then the gun went off.

“I couldn’t hear anything. I was just trying to get away. I didn’t want to hurt him.”

She said she had tried to go back upstairs but there was another struggle on the staircase as Mr Bush came after her.

“I don’t know how many times the gun went off,” she said.

The court heard Ms Kukucova then left the house and told Ms Korotaeva to get out of Mr Bush’s car before driving off.