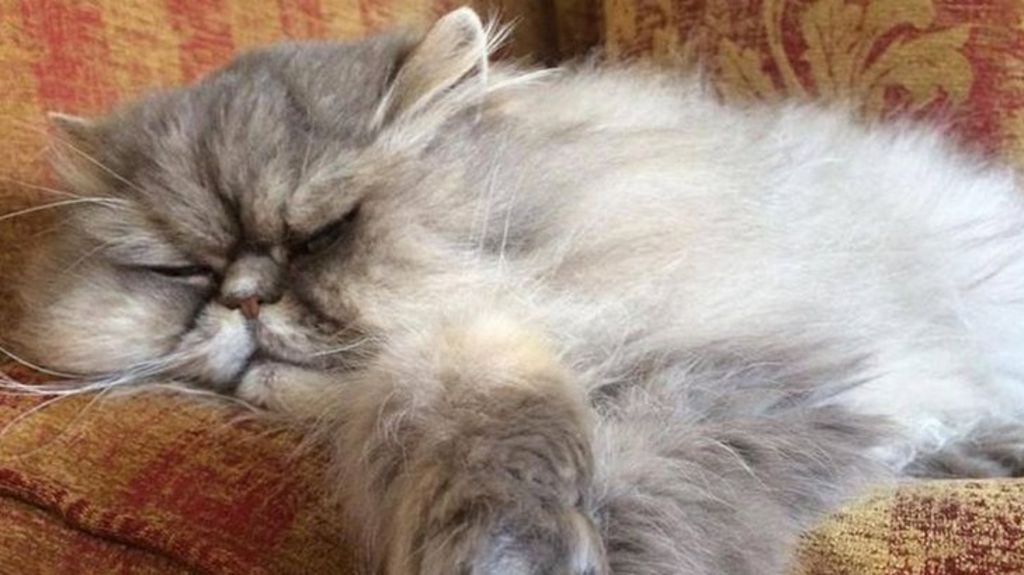 A decapitated cat found in south London is the latest victim of a killing spree in the area, an animal charity working with police has said.

It was the fourth cat found killed in south and south-east London in a week.

Snarl believes the cat was the victim of a killing spree being perpetrated by “one suspect who is highly mobile”.

The charity, which is also linking the death of a fifth cat in Frimley, Surrey to the other four, is asking people living between Luton and Brighton to be vigilant.

In a statement about the latest killing, Snarl said: “The cat had been dead in the garden for two days before being reported to the police by local bus drivers, who we would like to thank as they called the police.

“Enquiries revealed that the cat, who was decapitated, was well known in the area, normally in the company of another ginger stray, who appears to have gone missing.”

The owners of Buddy, who was found dead on Friday, said they were “absolutely distraught at the manner of his death”.

Snarl is appealing to owners to keep their cats in at night, warning that “no place is safe”.

It is also urging owners to “keep an eye” on their pets during the day, as abductions and killings have taken place in the …read more

Firefighters tackle huge blaze at a scrapyard in...